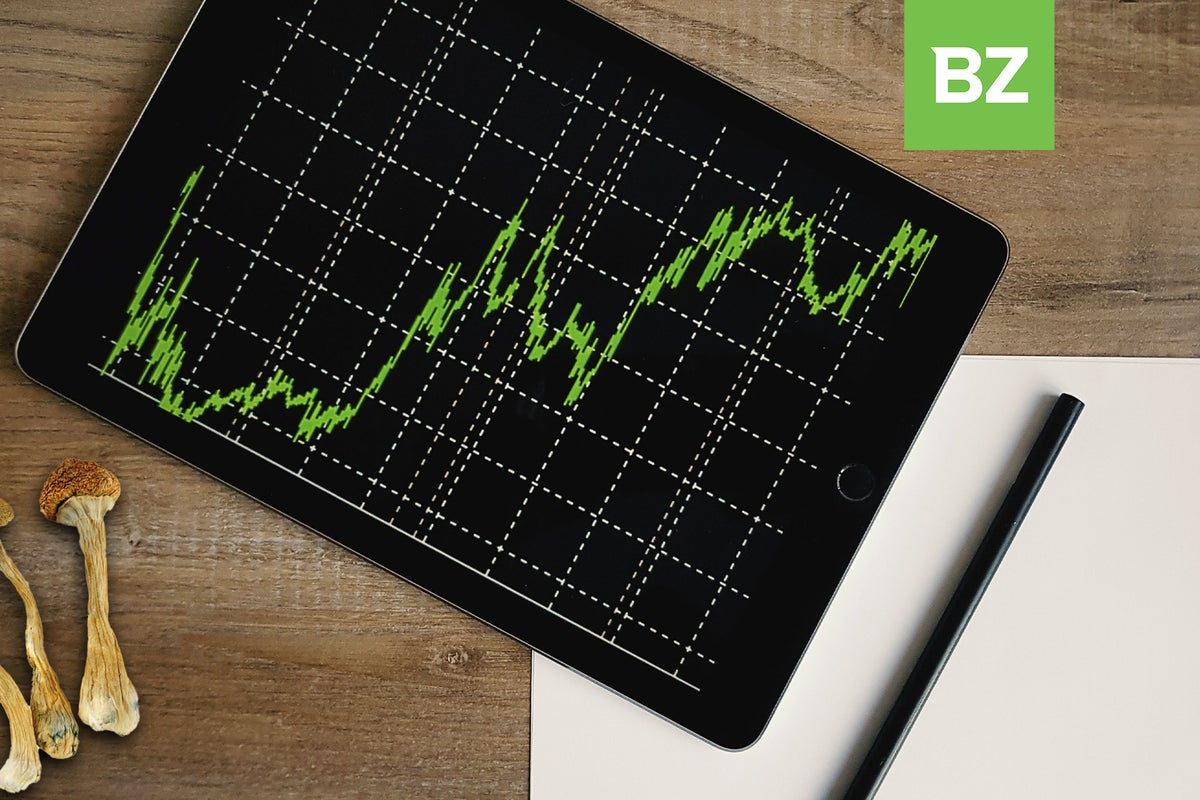 Cybin Inc. CYBN CYBN has launched an at-the-market (ATM) equity program through which it will issue and sell up to $35 million in common shares in the company’s capital, from the treasury to the public.

Cybin’s shares distributions will be handled through agents Cantor Fitzgerald Canada Corporation and Cantor Fitzgerald & Co. The biopharmaceutical company plans to use the net proceeds from these sales for growth opportunities and working capital ventures.

All shares sold under this program will be traded in transactions deemed to be “at-the-market” distributions (also known as “shelf distributions”), directly through any “marketplace” upon which Cybin’s shares are listed, quoted or traded, at the prevailing market price at the time of sale.

The new program will become effective until the earlier of the issuance and the sale of all the shares issuable following the program and August 5, 2023, unless it is earlier concluded. Cybin reserves itself the right to determine the volume and timing of the distributions under the new program.

The ATM Program is being established on a prospectus supplement dated August 8, 2022 to Cybin’s short-form base shelf prospectus of July 5, 2021, which is filed with the securities commissions all throughout Canada. The supplement was also filed with the U.S. Securities and Exchange Commission (SEC), as part of a registration statement declared effective on October 8, 2021.