This Tesla Analyst Must Be On ‘Hallucinogenic Drugs,’ Says Value Investor In Response To Morgan Stanley’s Value Proposition – Tesla (NASDAQ:TSLA) 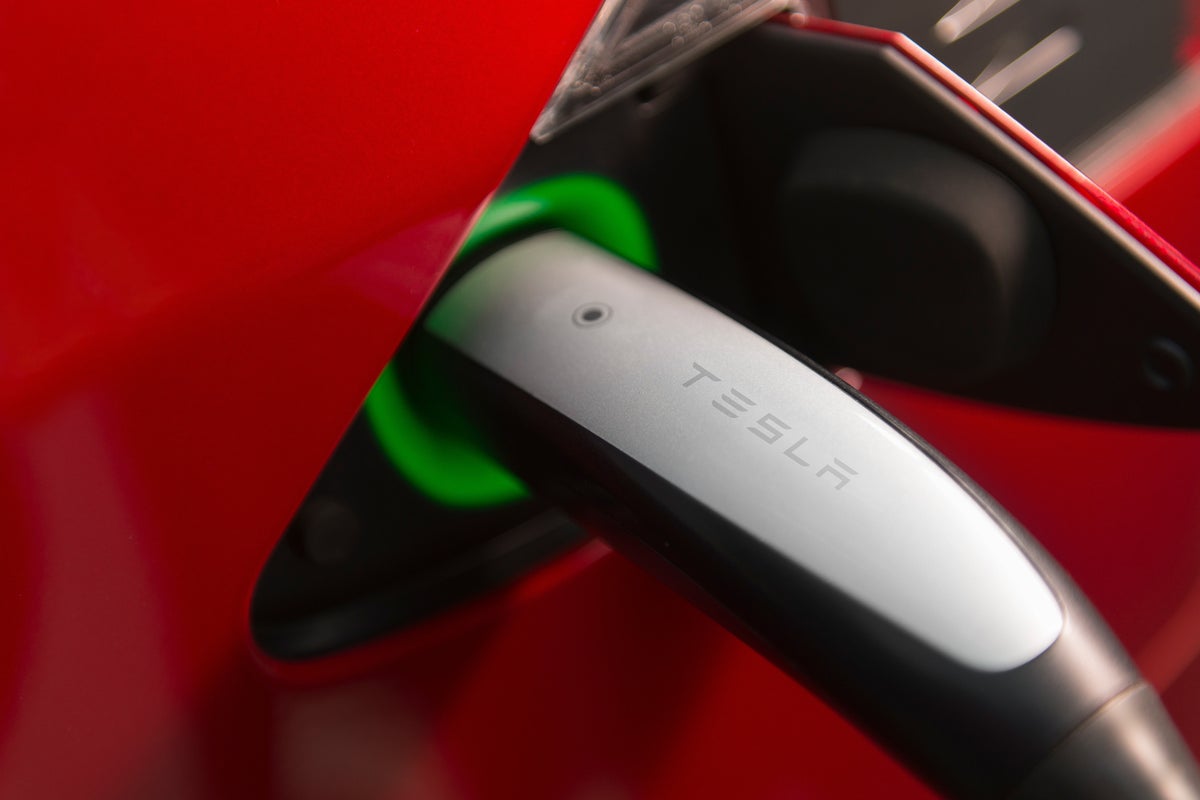 A member of CNBC’s “Halftime Report” panel suggested Jonas must have been on LSD or another psychoactive drug that produced altered states of consciousness when he started thinking about the Elon Musk-led company as a value play.

What To Know: Jonas reiterated his Overweight rating and $330 price target on Tesla stock Wednesday morning.

“Tesla is approaching our $150 bear case driven by price cuts in China, decelerating EV demand, and other market currents,” Jonas wrote in a new note to clients.

Why It Matters: Gilman Hill Asset Management’s Jenny Harrington was taken aback by Jonas’ use of the word “value.”

“I think you pretty much need to be on hallucinogenic drugs to make any viable argument that Tesla is a discount right now or is a value stock,” Harrington said Wednesday on CNBC’s “Halftime Report.”

She immediately pointed to the valuations of Tesla competitors Ford Motor Company F and General Motors Company GM. Ford is currently trading with a forward price-to-earnings ratio of about 7.6, according to Benzinga Pro. GM is even cheaper, trading around 6.5 times on a forward earnings basis.

On the other hand, Tesla’s price-to-earnings ratio on a forward basis currently sits above 31.

“Even if you look at next year’s Tesla earnings … there’s no version of this that’s value,” Harrington said with a laugh, noting that Tesla was expected to earn about $6 per share next year.

“If you want to be super speculative and say hey that $6 is going to grow to $60, fine go dream … but you cannot call it a value stock.”