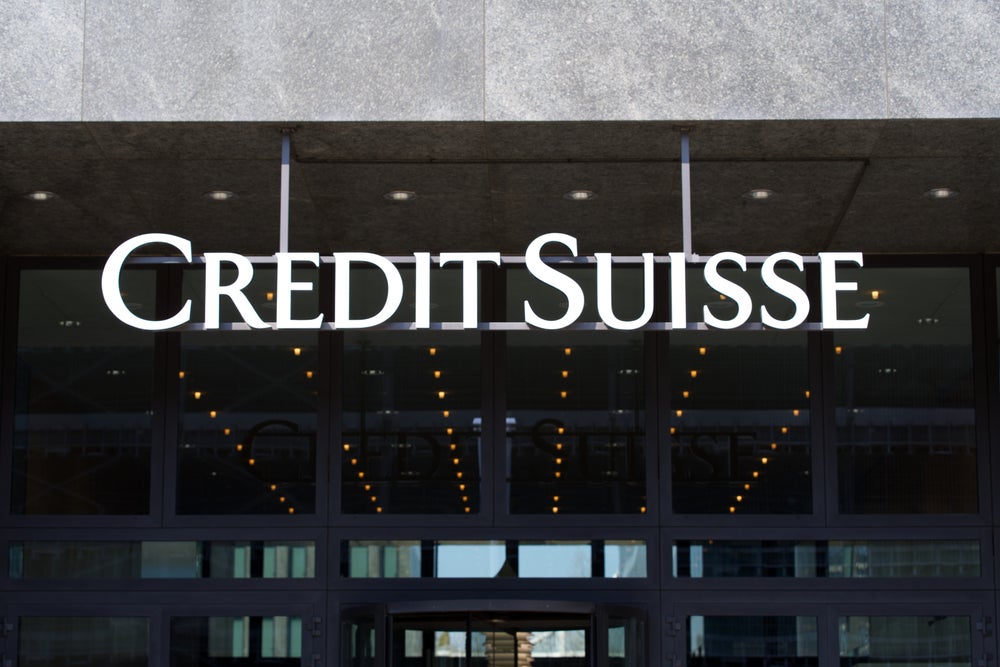 Troubled Swiss investment bank Credit Suisse Group AG CS on Wednesday flagged a massive loss for the fourth quarter, as it goes about setting its house in order.

What Happened: Credit Suisse said it expects its investment banking business and the group to report a loss before taxes of about 1.5 billion Swiss francs ($1.58 billion) for its fourth quarter. It previously hinted at a loss for the quarter, although not quantifying it.

The Zurich-based bank attributed the situation to the rapid implementation of the strategic plans it revealed in late October. These plans are expected to lead to a radical restructuring of the investment banking business, an accelerated cost transformation and strengthened and reallocated capital.

See Also: All The Stocks Bill Hwang’s Archegos Capital Is Accused Of Manipulating

While executing strategic commitments to strengthen its balance sheet and reduce risk, the bank said it has been engaging clients proactively and also accessing public and private markets. Recently, it announced two bond sales for raising about $5 billion.

Credit Suisse also sold a significant part of its Securitized Products Group and other related financing businesses to Apollo Global Management Inc. APO. This along with the planned sale of other portfolio assets to third-party investors will likely reduce SPG assets from $75 billion to $20 billion by mid-2023.

“These actions and other deleveraging measures including, but not limited to, in the non-core businesses, are expected to strengthen liquidity ratios and reduce the funding requirements of the Group,” it added.

Credit Suisse said it has made progress in reducing its cost base by 15% to about 2.5 billion Swiss francs by 2025, with half of the reduction to come in 2023.

Why It’s Important: In early October, Credit Suisse’s credit default swaps spiked to near 2008 levels, giving rise to fears of a Lehman-like collapse. This followed a deterioration in the bank’s fundamentals, due to both macroeconomic factors and company-specific issues, including a string of scandals and mishaps.

Credit Suisse is scheduled to hold an extraordinary general meeting on Wednesday to vote on its capital-raising proposals.