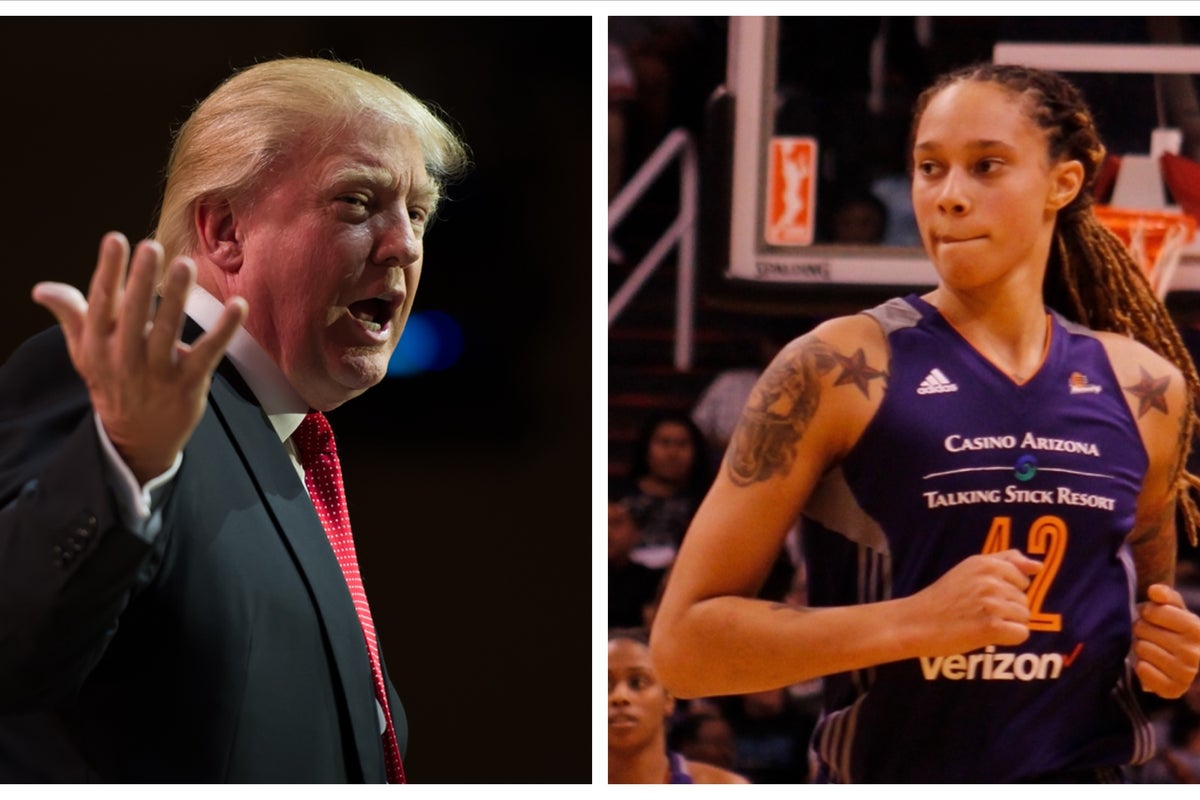 What Happened: Trump made his comments about Griner on the “Clay Travis & Buck Sexton Show” on Friday.

Trump said Bout was “going to be given his freedom because a potentially spoiled person goes into Russia loaded up with drugs.”

Why It Matters: Trump pointed to Griner’s statement in a Russian court that she brought cannabis oil into Russia.

Griner was detained in March when U.S.-Russia tensions had escalated due to the Russian invasion of Ukraine.

Recently, Tesla Inc TSLA CEO Elon Musk also opined on the freeing of Griner from prison, saying people have been jailed in the U.S. too for possessing weed.

Price Action: On Friday, DWAC shares closed 0.07% lower at $30.17 in the regular session, according to data from Benzinga Pro.

Read Next: Trump Plays Down Saudi Links To 9/11 At Golf Tournament Despite Protests By Victim Families