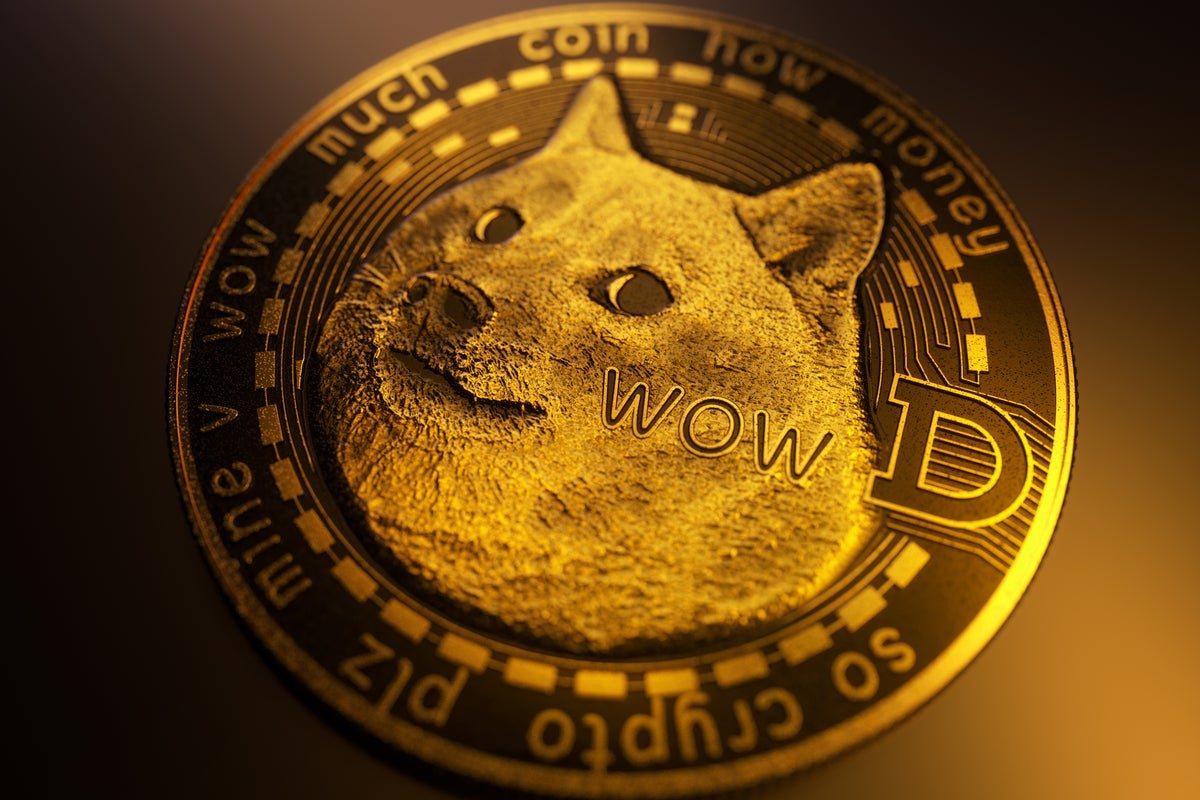 A series of unusual Dogecoin DOGE/USD picked up by the DOGE community has led to the discovery of a Ponzi scheme run by a U.K.-based firm.

What Happened: Popular DOGE community members, including Mishaboar, RepeatAfterVee and CalisCahin, traced a series of spam transactions on the Dogecoin blockchain to uncover a crypto scam, reported CyberNews on Tuesday.

The unusual spike in DOGE transactions was first observed on July 17. At the time, market participants attributed the surge in daily transactions to tipping from the meme-sharing feature on the MyDoge Wallet.

Big increase over the past days of #Dogecoin transactions.

“Unfortunately” it seems there are some automated accounts sending out thousands of transactions per hour.

A very approximate list I generated with a (messy) script for the past 2 hours:https://t.co/bweERs82oG

Upon taking a closer look, prominent Dogecoin news account Mishaboar discovered they were likely to be spam transactions.

Further analysis by CalisCihan and RepeatAfterVee revealed that the wallet behind these spam transactions was operated by Huilo Invest LTD HYIP.

Huilo Invest is a UK registered company, a Ponzi scheme, which, in addition to US dollars, BTC, ETH, LTC, allowed people to invest Dogecoin in their scammer scheme.

As expected, the owners of Huilo stole money from people and stopped working with THIS company. pic.twitter.com/L7pVOPVc1r

The DOGE community was able to uncover the true nature of the platform that was scamming users out of U.S. dollars, Bitcoin BTC/USD, Ethereum ETH/USD and Litecoin LTC/USD in addition to DOGE.

9 projects use this same IP.
The first 3 even have the same site design. pic.twitter.com/3eFlcwnr94

Although the last DOGE spam transaction was sent two days ago, RepeatAfterVee highlighted that the IP address registered to the scammers account is currently in use by 9 different projects.