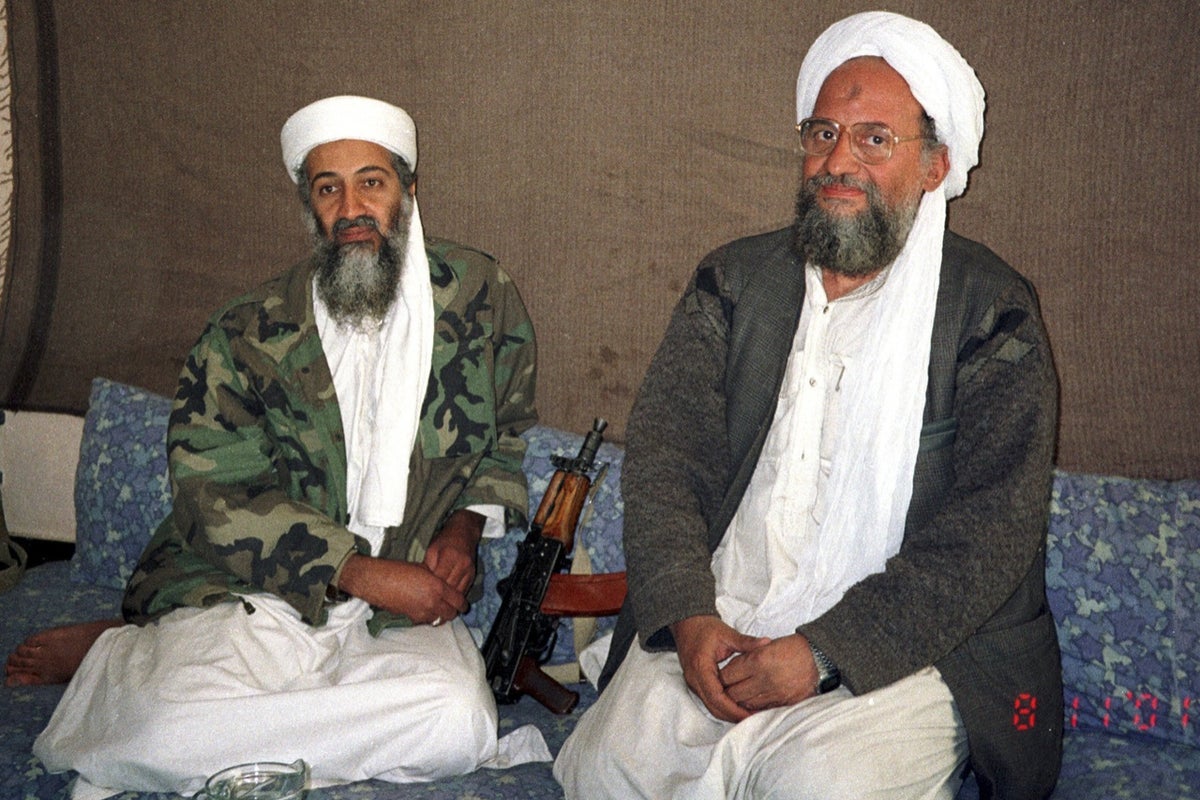 The United States has killed al-Qaeda leader Ayman al-Zawahiri in a drone strike in Kabul almost a year after withdrawing its forces from Afghanistan.

What Happened: President Joe Biden, in a speech on Monday from the White House, said Zawahiri was killed in a counter-terrorism operation carried out by the CIA, what a senior administration official described as “a precise tailored airstrike” using two Hellfire missiles in the Taliban-ruled nation.

Biden said Zawahiri had “carved a trail of murder and violence against American citizens.”

“Now justice has been delivered, and this terrorist leader is no more,” he added.

Zawahiri took over the reign of al-Qaeda from Osama Bin Laden in 2011 after his death. He, along with Bin Laden, plotted the 9/11 attacks and was one of the names on the U.S. list of “most wanted terrorists.”

“He was his number-two man, his deputy at the time of the terrorist attack of 9/11,” Biden said.

According to the White House, Zawahiri was on the balcony of a safe house when the drone fired two missiles at him. It added that other family members were present, but they were unharmed.

“No matter how long it takes, no matter where you hide, if you are a threat to our people, the United States will find you and take you out,” said Biden, adding that “we shall never waver from defending our nation and its people.”