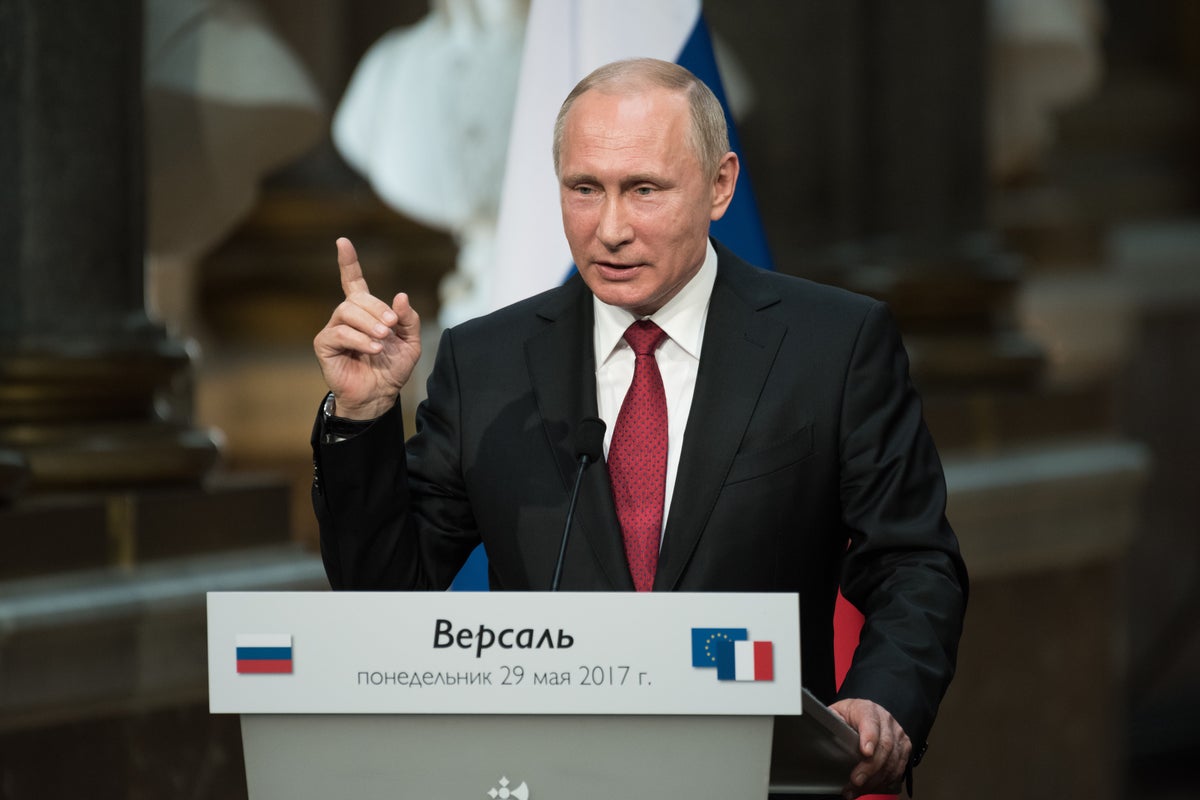 What Happened: Steinmeier, in a speech in the western German city of Paderborn on Sunday, said, “We must not allow ourselves to be divided; we must not allow the great work of a united Europe that we started so promisingly to be destroyed.”

“This war is not just about the territory of Ukraine; it is about the double shared foundation of our values and our order of peace,” he said.

He further warned that defending these values would also mean accepting “significant disadvantages.”

“Are we ready for that? We are all facing this question – today and in the days, weeks, and months to come,” he said.

“Russia is not only questioning the borders; it is not only occupying the territories of an independent and sovereign neighboring state, it is even challenging the statehood of Ukraine,” he added.

This came after Russia threatened the EU, of which Germany is also a member state, to shut off gas supplies to Western Europe.