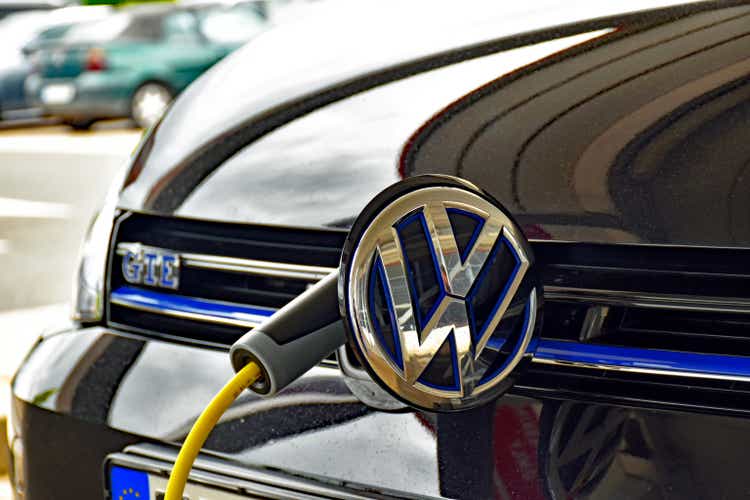 Volkswagen (OTCPK:VWAGY) is reportedly eyeing an IPO for its new PowerCo battery unit in addition to a spinout of its famed Porsche division.

The battery unit plans to start the IPO process in 2023. The division is currently busy hammering out its supply chain and ramping up production ahead of the deal, according to a Bloomberg report.

VW created PowerCo to encompass its various battery production efforts as part of a European push to establish a regional battery sector.

PowerCo intends to invest more than $20B in five battery cell plants by 2030. Production partners include Robert Bosch for machinery, Vulcan Energy Resources for lithium hydroxide and Umicore for cathode materials, Bloomberg said.

In addition to PowerCo, Volkswagen is also considering an IPO for its Porsche sports car business as soon as September.