Want An Electric Bike? Check Out These Black Friday Deals 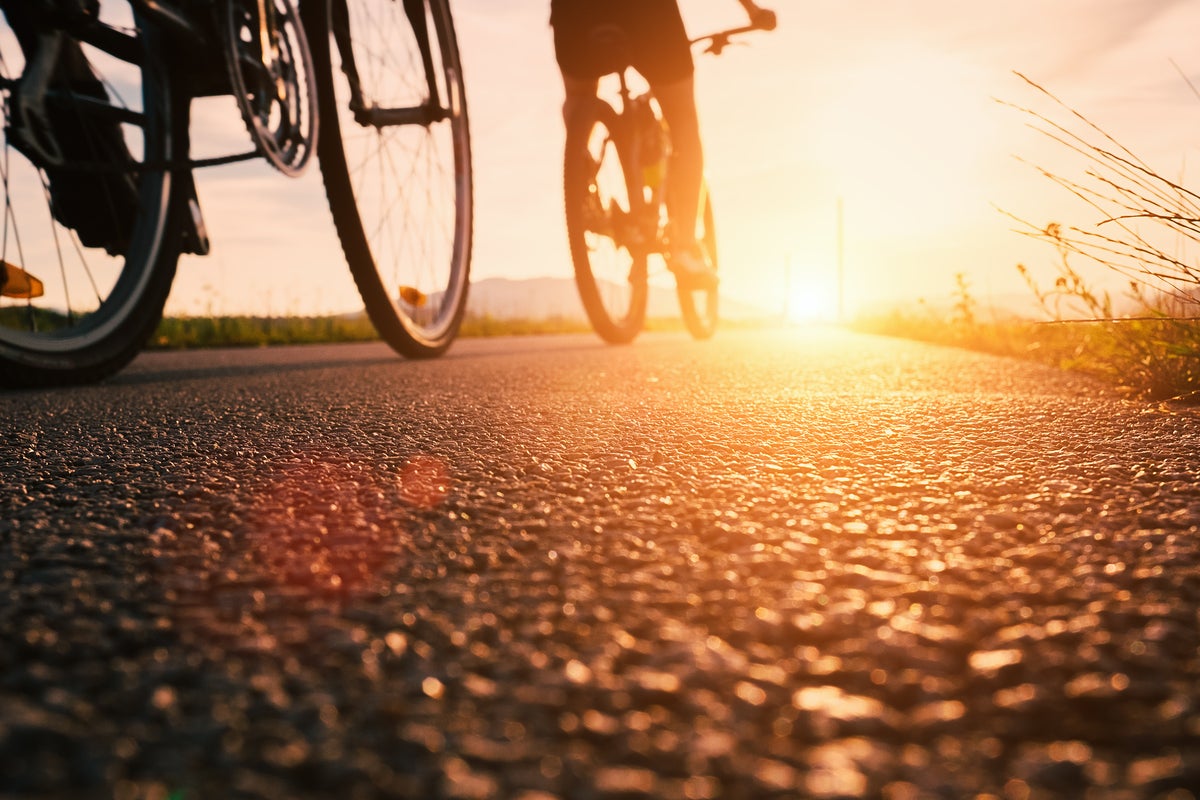 The popularity of electric bikes is growing quickly. The bikes make it easy for people that live in hilly areas to get around without having to use a car. With gas prices higher than normal, electric bikes become even more attractive.

Here are some of the best deals for electric bikes on Black Friday.

The Urtopia Carbo One Electric Bike $2,199

This electric bike is the iPhone of electric bikes, stocked with advanced technology features. The coolest might be the bike’s thumbprint unlock system, which allows you to turn on and activate the bike with your thumbprint to prevent theft.

Another great feature of the Carbon One bike is its Bluetooth speaker that allows you to play music out loud through the bike while you ride. The bike reaches up to around 20 mph with a range of up to 62 miles.

The bike is also one of the lightest electric bikes available, weighing only 33 pounds. The bike is normally $2,799 but is on sale for $2,199. Not only is the bike $600 off, but Urtopia is offering a great package for those that order the electric bike on Black Friday: a free kickstand, water bottle cage and mudguards, another $170 value. The company is also offering free shipping.

The first 50 orders will also receive a free Lumos helmet, a $200 value. To learn more about the Urtopia e-bike, click here.

If you are looking for a slightly more affordable electric bike, Walmart has a great selection. Check out Walmart’s cheapest electric bike, available for less than $400 with Black Friday discounts.

The bikes from Walmart will most likely have fewer features than the Urtopia Carbon One, but can be a great place to start for someone’s first e-bike.