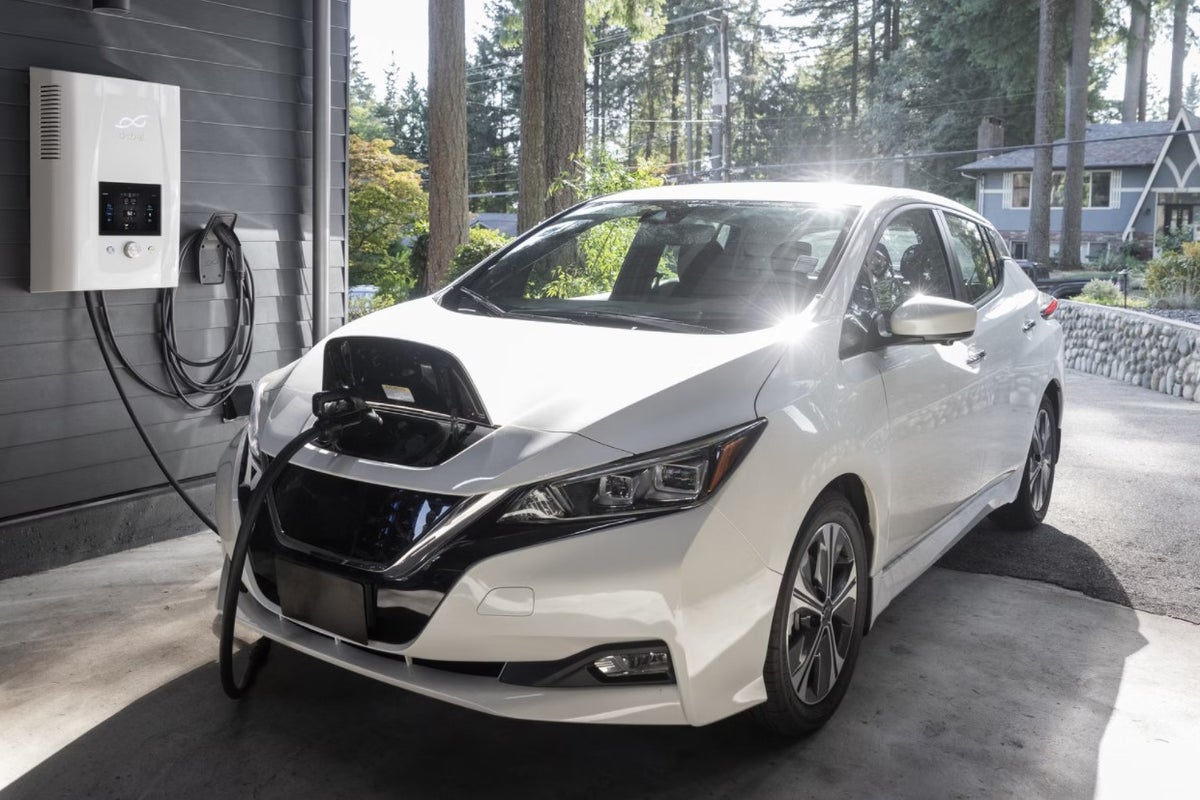 Electric vehicle stocks had a mixed close in the week ending July 29, although market leader Tesla, Inc. TSLA managed to build on its gains. Chinese EV stocks and some pure-play U.S. startups came under selling pressure despite a positive development on EV tax credits.

Here are the key events that happened in the EV space during the week:

New EV Tax Credit A Ray Of Hope For Industry: Senate Majority Leader Chuck Schumer and Democratic Sen. Joe Manchin agreed to a deal last week to support the Inflation Reduction Act of 2022, which included proposals to modify the EV tax credit provisions.
Among the notable changes are doing away with the 200,000-vehicle per manufacturer cap and the $4,500 bonus tax credit to cars manufactured by companies with unionized labor.

Commercial vehicles such as Tesla’s Semi are eligible for a $40,000 tax credit and the smaller ones can enjoy a tax credit of $7,500. Tesla fans took to Twitter to tout the fact that the tax credit will make the Semi a lot cheaper than the $150,000 listed price for a 300-mile variant.
The proposed legislation also calls for extending tax credits to used EVs.

Tesla Commodities Cheaper And Musk’s Inflation Call: Tesla CEO Elon Musk said on Twitter that Tesla commodity prices are declining. He gave a bold prediction that inflation may be trending lower. But he was non-committal about the direction of the company’s vehicle prices.

Ford’s Q2: Ford Motor Company F shares had a strong run on Friday after the company reported third-quarter results that thumped the consensus forecast. The automaker also reiterated its full-year forecast. On the earnings call, CEO Jim Farley exuded confidence that the company’s EV growth rate through 2026 will outpace the overall industry growth.

Apple Car Chatter Resurfaces: There were two separate pieces of news that broke out about Apple, Inc.’s AAPL self-driving car. A Nikkei exclusive said its analysis of Apple’s patent filings along with an independent analytics firm showed that Cupertino’s filing equaled a 2017 record on car-related filings in 2021.

The report added that Apple has filed profusely for auto-related patents, including technology for materials and parts used to create windows, seats, suspension, and other components.

GM is also likely to avail itself to a $2.5 billion loan from the U.S. Energy Department to help with the construction of new lithium-ion battery manufacturing facilities in Ohio, Tennessee, and Michigan.

Rivian Begins Laying Off Employees: Rivian Automotive, Inc. RIVN began to cut jobs in late July amid rising input costs and a challenging economic climate. The company confirmed this week it is letting go of 6% of its 14,000-strong workforce.

Faraday Future Faces Delay Yet Again: Scandal-tainted EV maker Faraday Future Intelligent Electric Inc. FFIE sounded out a further delay in the launch of its flagship FF 91 EV. In a filing, the company said the first deliveries will begin in the third or fourth quarter, attributing the predicament to supply chain and financing constraints.

EV Stock Performances for The Week: