What Cannabis Lounges Could Mean For The Future Of Weed Consumption 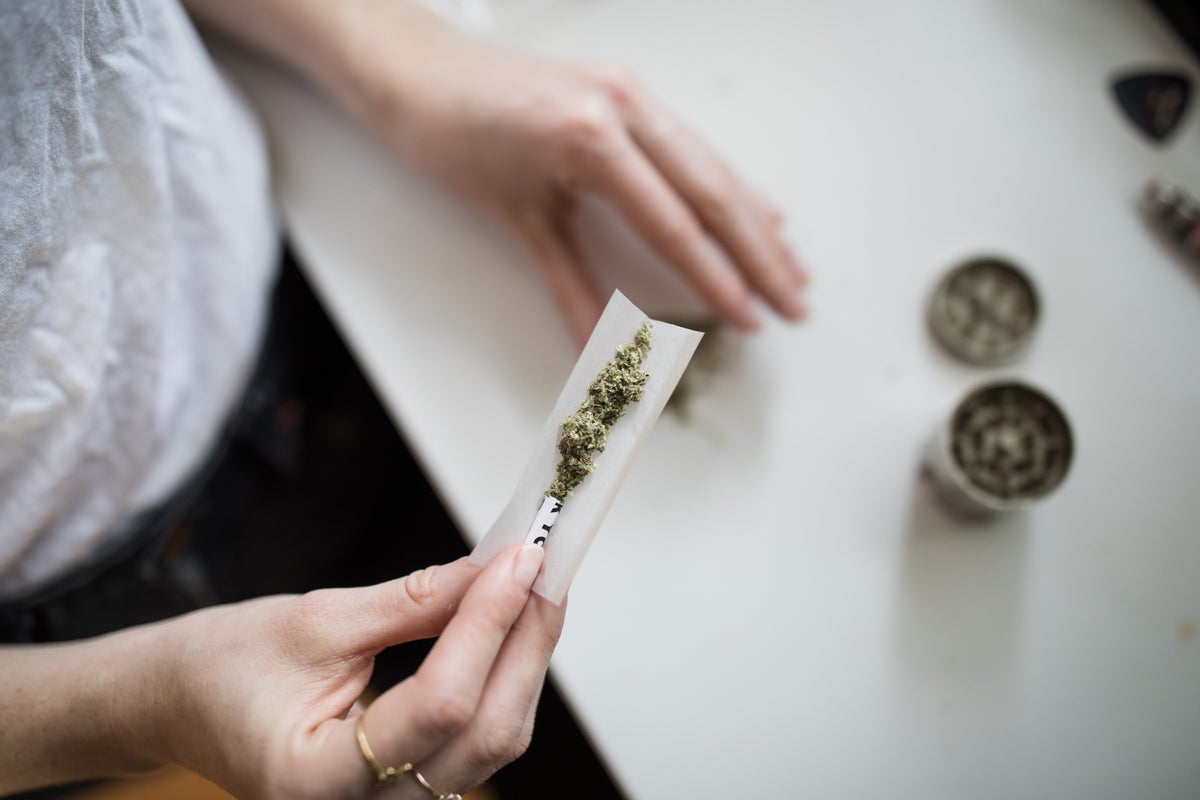 This article was originally published on The Fresh Toast and appears here with permission.

It is likely that many more laws will be implemented before cannabis lounges take off in a major way in other states.

There is something special about a lounge experience. An intentionally designed atmosphere for strangers to meet in order to enjoy ambience and interaction is something most of us took for granted before quarantine hit. The world is back open and so are your favorite bars and cafes. In fact, there might even be a cannabis-infused meeting place coming to a community near you.

As we previously reported, the Nevada Cannabis Compliance Board recently approved a measure that will allow cannabis consumption in lounges. While Alaska was the first state to approve cannabis lounges, Nevada, and specifically Las Vegas, along with some California cities, seem to have big and immediate plans for this new frontier. It is almost as if cannabis entrepreneurs are looking to take the buzz and nostalgia of Amsterdam’s weed cafes and explode them into modern American times.

This effort may prove to be a huge new growth market, and even a shift in how Americans view and consume their weed. While this is all exciting news, there are a lot of unanswered questions about how to run and regulate a marijuana consumption lounge. If this is the future of marijuana, how will states safely take this concept to the mainstream?

Marijuana lounges are a relatively new idea in the US in the scheme of things. For context, Colorado legalized marijuana in 2012, and Alaska legalized consumption lounges in 2019. But as more states legalize marijuana and are hungry for a piece of this new enterprise after lockdown, there is a growing interest in cannabis lounges.

“The politics of pot lounges are changing along with shifting social mores around the substance,” wrote Politico, which interviewed Larry Scheffler, the co-CEO of a proposed cannabis lounge in Las Vegas. And this isn’t the boutique corner cafe you might think of when you think of a weed lounge, unless you are picturing a space fit with a giant 5-inch-deep splashing pool.

“You take your shoes off. You dance in the water. You consume cannabis, and there’s 100,000 rooms looking down on you from the Vegas towers,” Scheffler said. This, my friends, is not Central Perk, but an altogether otherworldly cannabis experience. It all sounds fascinating, but how on Earth can you regulate such a venture?

Take California for example. Several jurisdictions within California have begun legalizing forms of cannabis consumption lounges. But as more and more of these establishments pop up, just as many questions arise. “California law restricts indoor smoking, which could preclude customers from puffing on a joint in a lounge,” Brad Rowe told the New York Times recently. “And there are regulations intended to protect employees from working in smoke-filled environments,” Rowe said.

These are not the only questions people are asking either. In a recent article about consumption lounges, The National Cannabis Industry Association asked: “Could public consumption spaces cause people to over-consume? Will there be limits on how much cannabis a person is allowed to consume at a lounge in one visit? What is a ‘single serving’ of cannabis anyway?” These are all valid and mostly unanswered questions. Still, according to the same article, this has not stopped seven states from forging plans for legalizing consumption lounges.

Currently, Alaska is the only state with any real history in this department. Its laws, according to the Marijuana Policy Project, allow you to purchase and consume up to one gram of cannabis or an edible of up to 10mg of THC. Alcohol and tobacco sale and consumption is prohibited. There are also strict regulations about staff, and even strict ventilation regulations.

These are all understandable laws, and it is likely these and many others will be implemented before cannabis lounges take off in a major way in other states. Still, even though you might not be able to have a “happy hour” at these new consumption lounges, there are likely to be a lot of smiling faces in lounges and cafes across the nation once these establishments open their doors.

By The Fresh Toast