Why Dollar-Yen Trades Are Losing Favor Among Hedge Funds 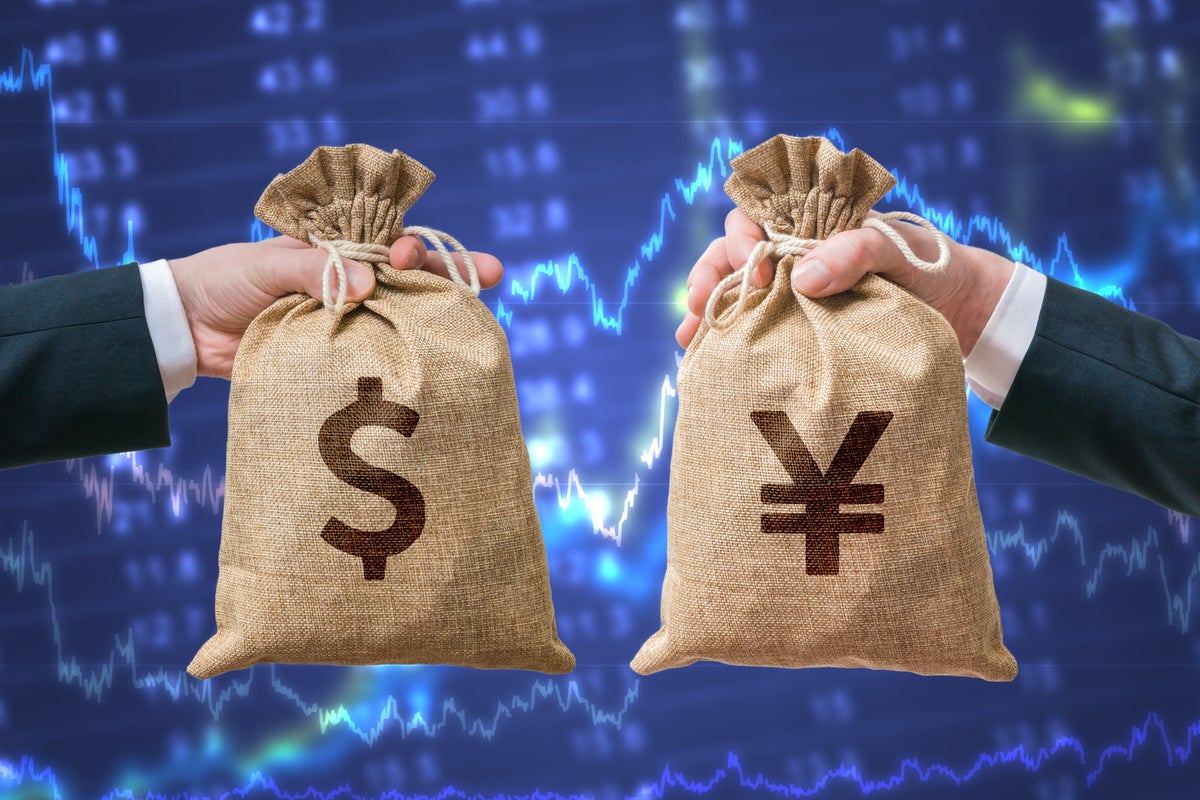 Hedge funds have reportedly unwound long dollar-yen trades after the U.S. Federal Reserve hinted the pace of prospective hikes could be slower.

Price Movement: From a low of 137.46 against the dollar yesterday, the yen rose to the 135.11 mark on Thursday morning in Asia to hit a three-week high.

The appreciation in the currency is good news for Bank of Japan Governor Haruhiko Kuroda who stood firm with his ultra-easy monetary policy earlier at the risk of further yen depreciation.

Also Read: Oil Rises As US Stockpiles Fall And Exports Peak: What To Expect As Fed Eases Inflation Concerns

Short Yen Trades: The short yen trades were one of the biggest global macro trades of the year that was marred with high inflation and a subsequent rise in the dollar over anticipated Fed rate hikes. Larger flows from institutions and reserve managers are yet to be witnessed, sources told Bloomberg.

The Unwinding: The sharp moves indicated that short-yen strategies could have hit limits as investors try to understand how major central banks may become less aggressive in hiking rates considering recession risks.

Expert Take: Christopher Wong, a senior foreign-exchange strategist at Malayan Banking Bhd told Bloomberg the yen could strengthen close to the 133 level. The dollar-yen should move much lower if markets are expecting some sort of a global recession, Wong said.

A contrary view comes from RBC Capital Markets’ Alvin Tan who said they expect the dollar-yen to test 140 in coming weeks on the back of a broadly higher greenback. Tan told Bloomberg given the downward movement in global bond yields, the upside potential in the pair is more limited.