Why Is Teva Pharmaceuticals Stock Surging After Hours? 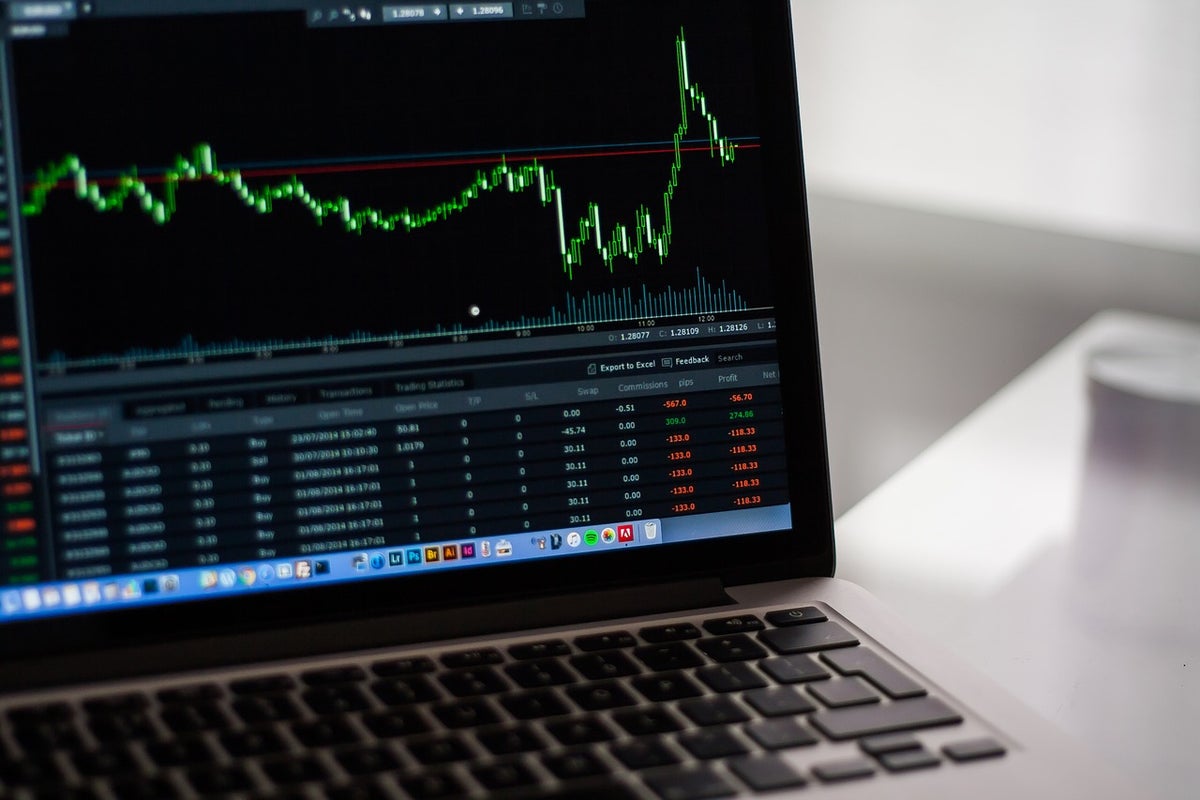 Teva also provided an update on its opioids settlement with the working group of States’ Attorneys General, counsel for Native American Tribes. The company said it reached an agreement to pay up to $4.25 billion plus approximately $100 million for the Tribes, spread over 13 years.

Teva is a leader in generic and specialty medicines with a portfolio consisting of over 3,500 products in nearly every therapeutic area.