Why Is The Trade Desk (TTD) Stock Falling After Hours? 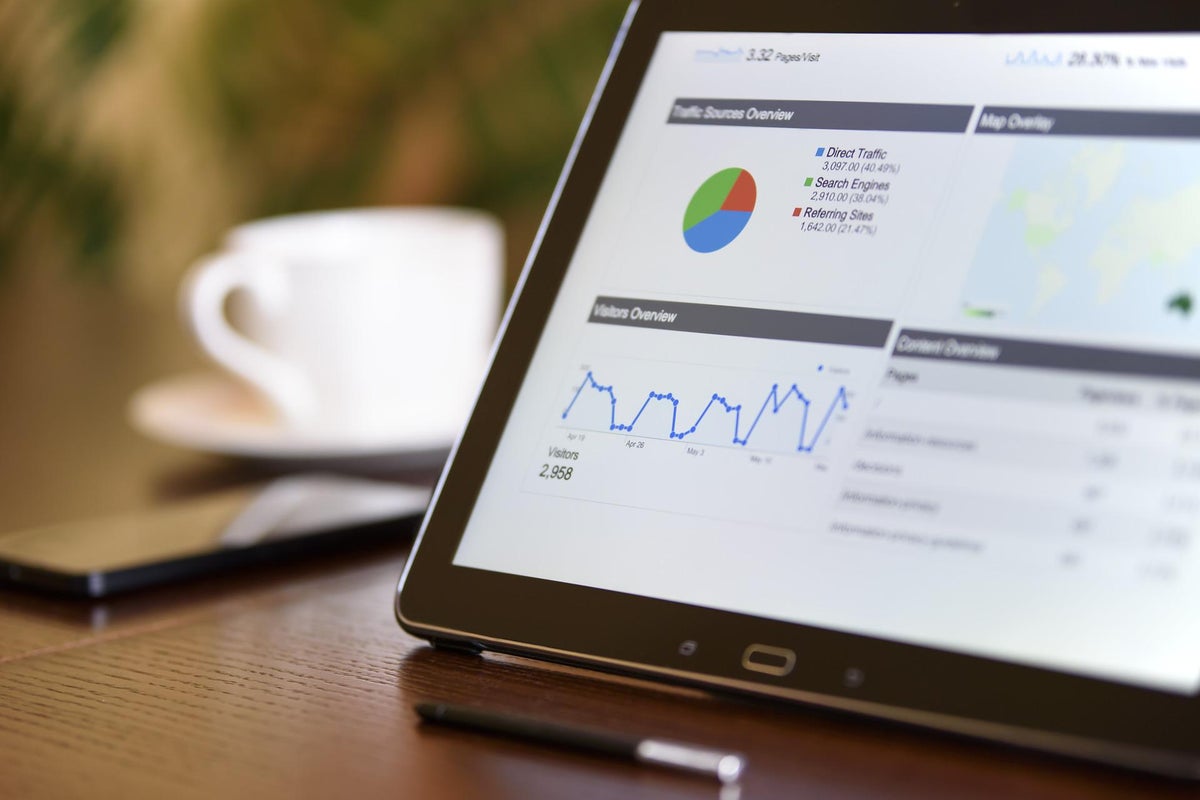 “In Q2, there was a significant slowdown in TV advertising spend due to the macro-economic environment, which pressured our platform revenue growth. Consumers began to moderate discretionary spend, and advertisers significantly curtailed spend in the ad scatter market,” Roku said Thursday in a letter to shareholders.

“We expect these challenges to continue in the near term as economic concerns pressure markets worldwide,” the company added.

The Trade Desk provides a technology platform for ad buyers. The comments from Roku on slowing advertising spending are pressuring the stock after hours. The Trade Desk is set to report its second-quarter financial results after the market closes on Aug. 9.

The company also filed a Form 8-K with the SEC on Thursday, indicating that its chief data officer Michelle Hulst agreed to step down from her role on July 26. Her departure is effective as of July 29.