Why This Tesla Analyst Says EV Stock Will Be Just Fine, Wants Investors To Look Past Twitter ‘Circus’ – Tesla (NASDAQ:TSLA) 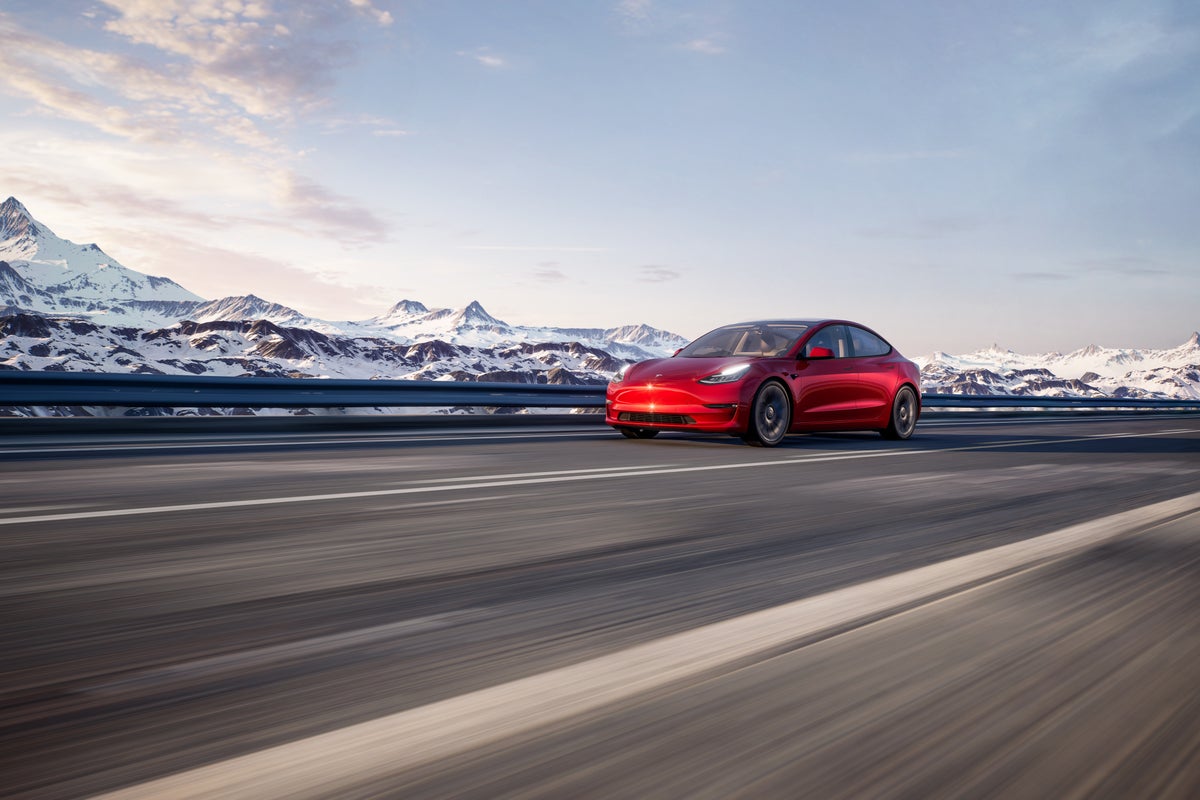 Wedbush analyst Dan Ives in a note to investors Wednesday said the firm is “steadfastly bullish” on the Tesla Inc TSLA EV growth thesis over the next few years, but recognizes Elon Musk’s Twitter overhang as a dark cloud that will hang above Tesla’s stock price until the cloud dissipates.

The Tesla Analyst: Ives maintained Tesla with an Outperform rating with a $250 12-month month price target, implying 40.17% upside potential on the stock over 2023.

“The Twitter circus show continues to go on,” Ives said, warning that Tesla’s Twitter overhang is comprised of three factors:

2) A brand deterioration for Musk being associated with Tesla.

3) Musk’s attention being focused on Twitter instead of Tesla.

Twitter Talk: Ives said that any “black eyes” for Musk as it pertains to Twitter, in Wall Street’s view, will be reflected in Tesla’s stock and this speaks to Tesla’s stock being down 26% since the Twitter deal closed in late October.

“Ironically,” Ives said while mentioning the Twitter overhang on Tesla is overdone, “the demand story for Tesla and overall production capacity globally is moving in the right direction and remains on track for a 2 million unit number for 2023.”

The Investment Thesis: Fundamentally, Tesla is on track for the 430,000 to 450,000 range of units in the fourth quarter, and this should be a sign of confidence for Tesla bulls navigating the Twitter overhang situation, Ives said.

The analyst mentioned that Tesla’s transformation story over the next few years is still on track and nothing from Wedush’s original thesis has derailed heading into 2023.

“The Twitter overhang risk is truly what is weighing on Tesla shares here,” he said.

Read next: Donald Trump Says He Won’t Be Returning To Twitter: Why He’s Sticking With Truth Social