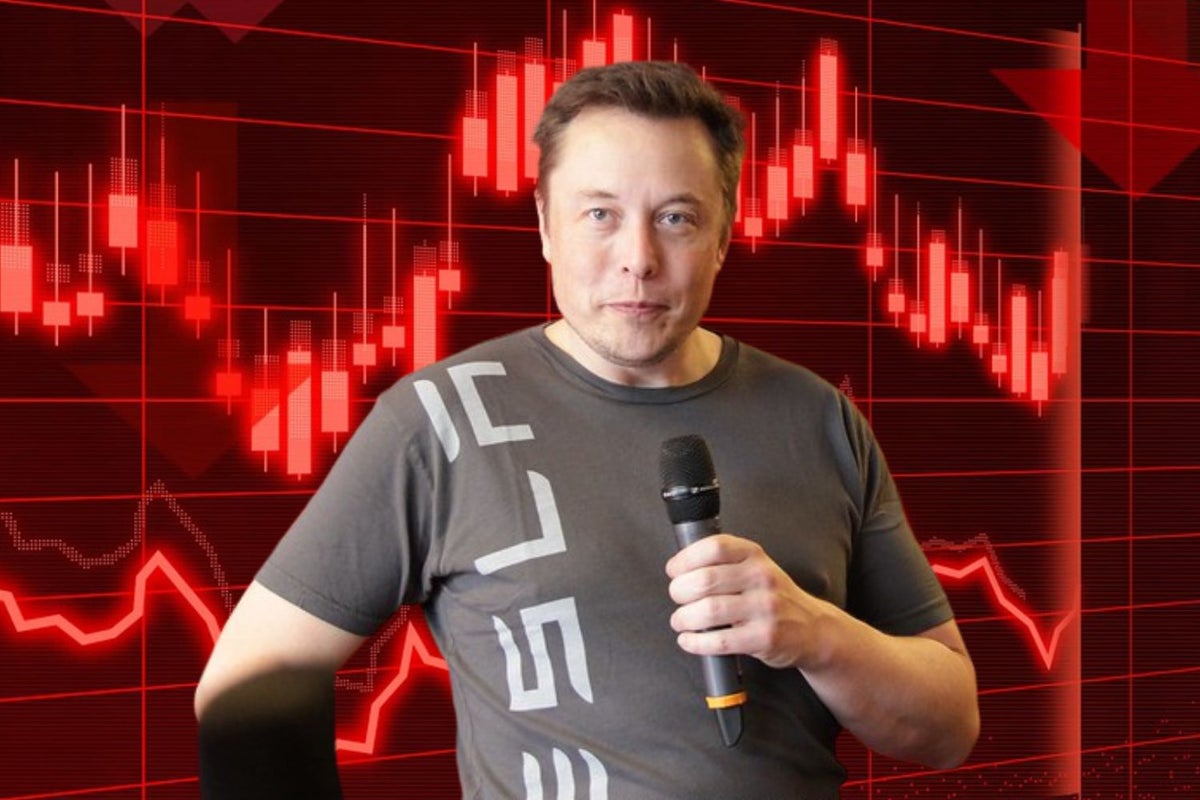 Free community based online encyclopedia Wikipedia allows users to update sites with information and facts. Sometimes users take things too far and post funny items or inaccurate information. In the case of the word “recession,” multiple attempts to change the definition led to the page being locked.

What Happened: Ask economists, analysts and the White House if the United States is in a recession, and you will get different answers. With the U.S. posting two straight quarters of negative GDP growth, one definition of a recession was hit this week.

Wikipedia has changed its terminology for the word recession and locked the page after more than 20 changes were made in the last 24 hours.

A screenshot from Unusual Whales shows a previous definition for recession.

“In the United States, it is defined as ‘a significant decline in economic activity spread across the market, lasting more than a few months, normally visible in real GDP, real income, employment, industrial production and wholesale-retail sales,’” the site said.

The old page also said that in the United Kingdom, a recession is defined as negative economic growth for two consecutive quarters.

An updated Wikipedia page for recession tells readers the page may be “affected by the following current event: increased political debate in the United States.” The page also warns viewers that an “outdated version of this article has been widely circulated.”

“In the United States, a recession is defined by the National Bureau of Economic Research (NBER) as ‘a significant decline in economic activity spread across the market, lasting more than a few months,’” the new definition reads along with the phrase “the definition of a recession varies between different countries and scholars.”

As news circulated that Wikipedia had changed the definition of a recession, Tesla Inc TSLA CEO Elon Musk shared his thoughts.

“Wikipedia is losing its objectivity,” Musk replied to a user, saying Wikipedia was now a weapon. Musk tagged Wikipedia co-founder Jimmy Wales in his post.

Wikipedia is losing its objectivity @jimmy_wales

Related Link: Are We In A Recession? Google Searches Hitting Record Level For Financial Term

Why It’s Important: On Thursday, the U.S. Gross Domestic Product (GDP) was reported as falling 0.9% in the second quarter, marking two straight quarters of declines.

The definition of a recession has been a highly debated topic over the last several weeks.

The White House recently updated terminology for a recession in a blog post titled “How do economists determine whether the economy is in a recession.”

The post said that it would be unlikely the U.S. was in a recession even if the second quarter GDP came in negative.

“While some maintain that two consecutive quarters of falling real GDP constitute a recession, that is neither the official definition nor the way economists evaluate the state of the business cycle,” the post said.

Bloomberg reporter Steve Matthews offered his take on what the GDP report meant for a potential recession.

“No, two declines in GDP do not mean we are in a recession. The official recession judges at the NBER reject that notion – as did Fed Chair (Jerome) Powell Thursday. And many of the important monthly indicators are still quite positive,” Matthews tweeted.

Treasury Secretary Janet Yellen said the U.S. was not close to entering a recession during a recent appearance on “Meet the Press.”

“This is not an economy that’s in recession. But we’re in a period of transition in which growth is slowing,” Yellen said.

President Joe Biden said his view is, “we’re not going to be in a recession.”

Whether the U.S. is in a true recession remains up for interpretation. Elon Musk may have correctly predicted the exact moment of two quarters of GDP declines happening with a December tweet predicting a recession in the spring or summer of 2022.