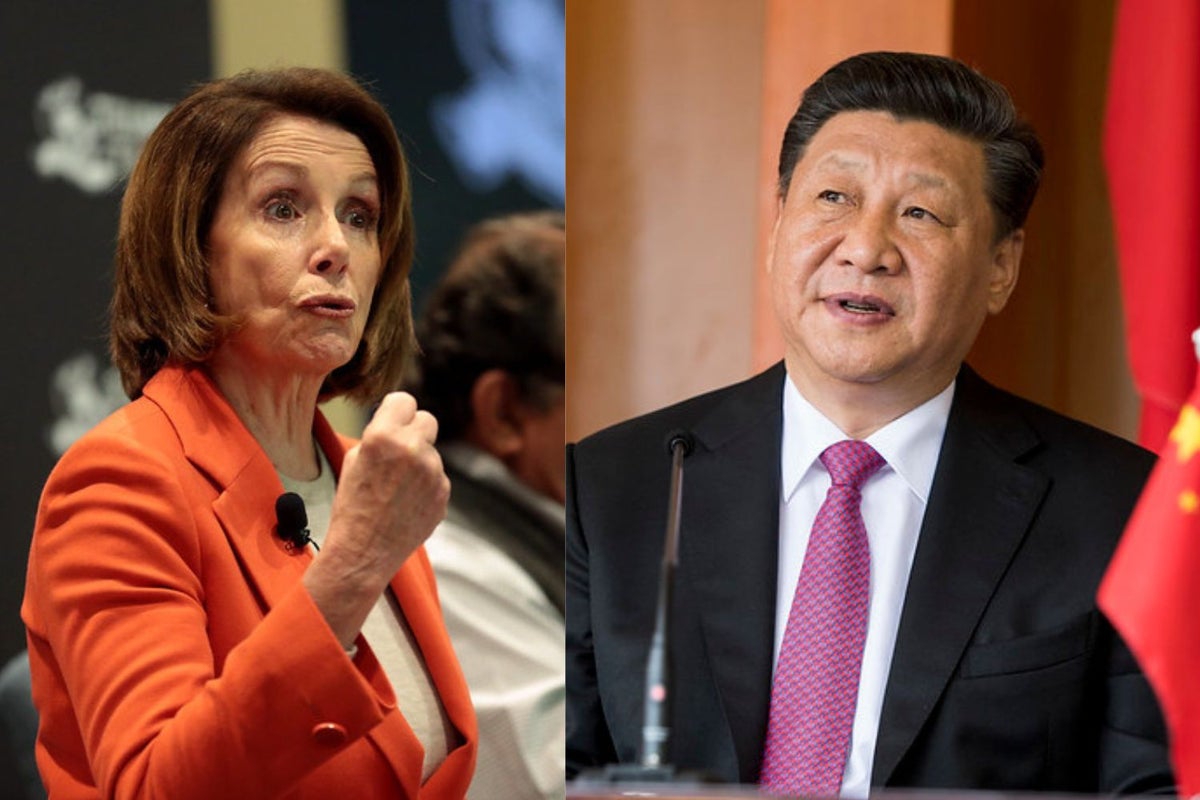 What Happened: The warnings issued by China were significantly stronger than the threats it had made when it was previously unhappy with U.S. actions or policy on Taiwan, six people familiar with the Chinese warnings told the Financial Times.

This came after China publicly threatened a “grave impact” on Pelosi’s planned visit to the island nation in August.

Sources familiar with the situation told the publication that the warnings included a possible military response.

Chinese Foreign Ministry’s spokesman Zhao Lijian had earlier warned the U.S. that the visit would have a “grave impact” on US-China ties.

“China firmly opposes this as it will have a grave impact on the political foundation of bilateral relations,” Zhao told reporters in Beijing.

“If the US were to insist on going down the wrong path, China will take resolute and strong measures to safeguard its sovereignty and territorial integrity. All the ensuing consequences shall be borne by the US side.”

At a press briefing earlier, Biden responded negatively to Pelosi’s plan to visit Taiwan, saying, “I think that the military thinks it’s not a good idea right now, but I don’t know what the status of it is.”

Photo: Courtesy of Paul Kagame and Gage Skidmore on flickr