Xi Jinping-Led China’s Military Drills Around Taiwan Were A Warning To US And Its Allies: Expert 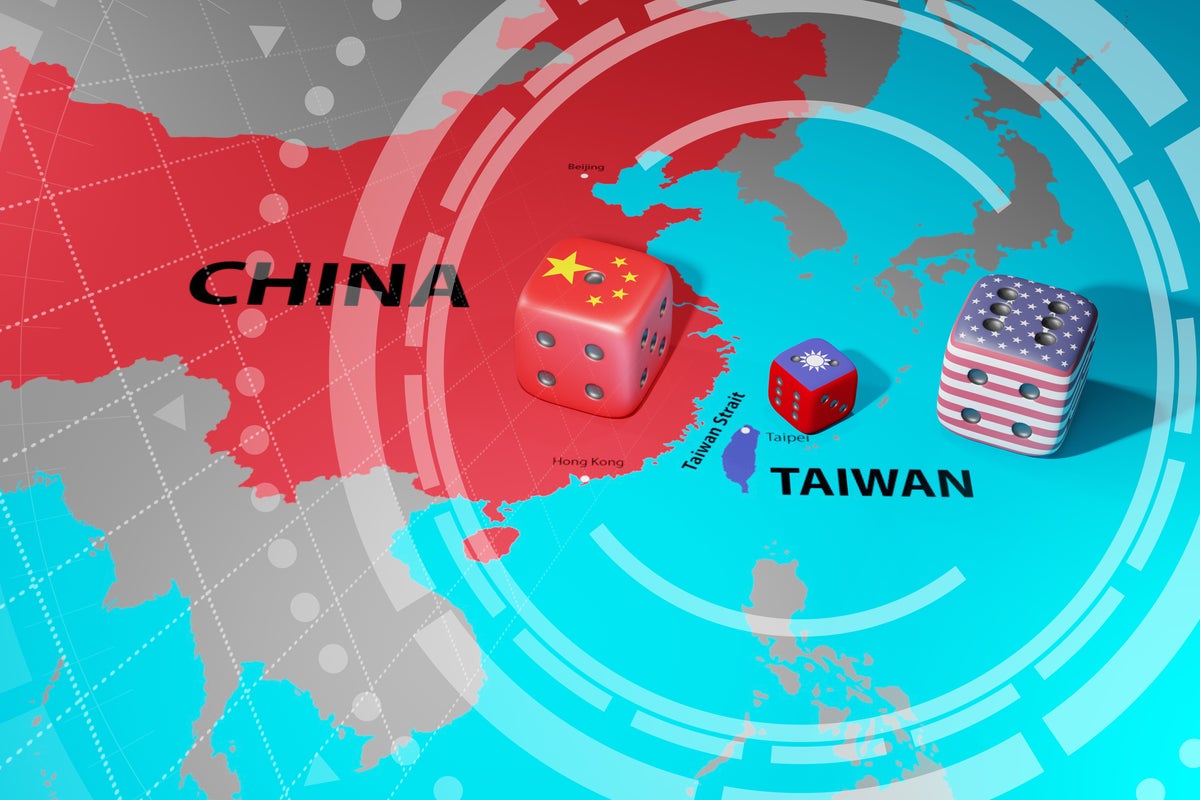 Beijing’s recent military drills that included live-fire exercises around the Taiwan Strait were a warning to the United States and its allies, according to a report that quoted several geopolitical experts.

What Happened: After U.S. House Speaker Nancy Pelosi‘s Taiwan trip angered China, its government ordered the army to conduct a massive military drill in and around the Taiwan strait – an unofficial median line dividing the two countries.

China has managed to warn the U.S. and its allies to stay away from the Taiwan issue without indulging in a full-blown conflict by conducting the drills, according to experts quoted by the South China Morning Post.

“Pelosi’s Taiwan visit pushed China to kick off a string of counter-attacks and measures against the U.S. and Taiwan … all comprehensive and deliberate moves to prevent the U.S. from driving their Taiwan policy to the brink of a Ukraine war,” said Wu Xinbo, dean of the Institute of International Studies at Shanghai’s Fudan University, as per the report.

“All these are unprecedented military operations or a crisis aimed at sending a warning message to the U.S. and its key allies in the region like Japan and Australia not to intervene in the Taiwan issue.”

The day after Pelosi’s departure, the Chinese Army ramped up air and naval drills targeting the self-ruled island nation, marking the first time they fired ballistic missiles directly over Taiwan and sent drones over some Taiwan-controlled islands.

More Drills: China on Monday announced that war games would continue around Taiwan, with a new focus on anti-submarine and air-to-ship strikes.

Another Macau-based military observer Antony Wong Tong told SCMP that China’s strategy to blockade almost all air and sea routes into Taiwan “would leave the U.S. and its allies at their wits’ end, and push Taiwan to bend without a fight.