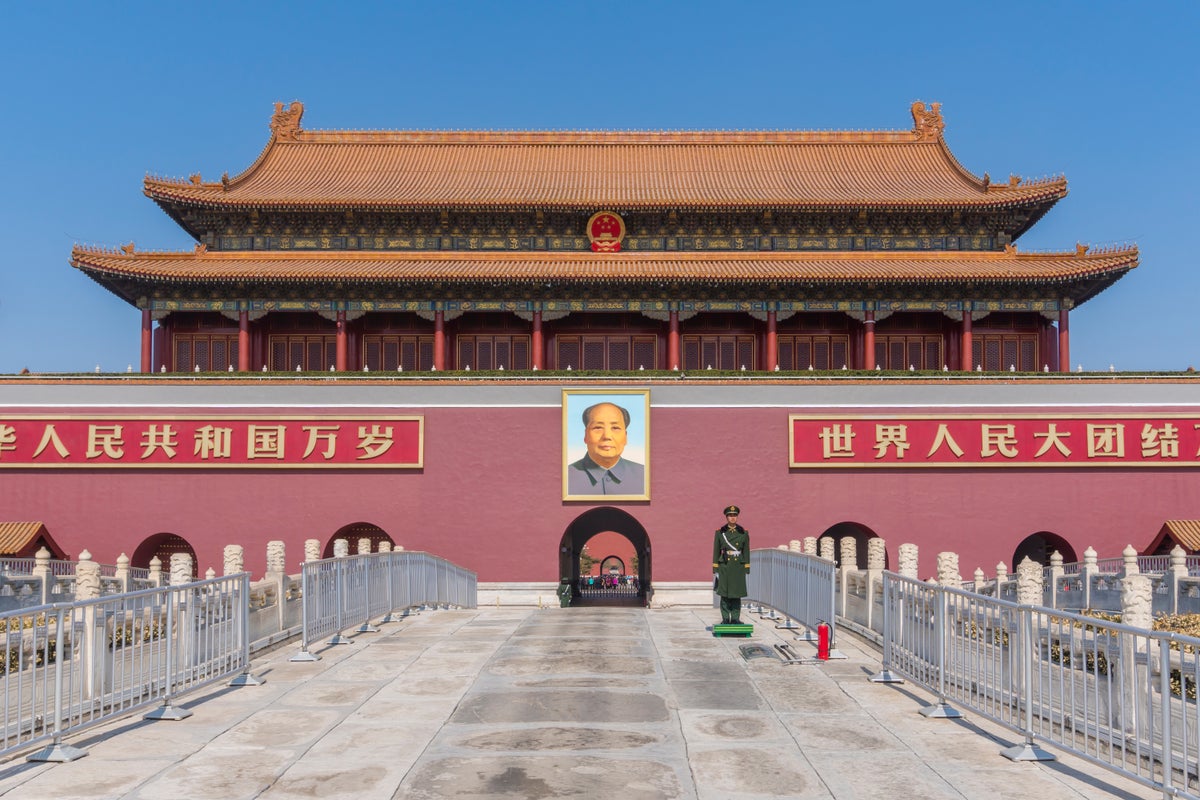 Xi government’s flagship newspaper published quotes from the founder of the People’s Republic of China (PRC), Mao Zedong, on “how to respond to U.S. imperialism.”

“We will invade no one anywhere. But if others invade us, we will fight back and fight to a finish,” Global Times cited Zedong in one of the quotes.

This comes in retaliation to Pelosi’s visit to Taiwan on late Tuesday. The Chinese government also vowed a series of military actions surrounding Taiwan.

Pelosi’s visit to Taiwan marked the highest-level U.S. visit in 25 years, and China condemned it and issued a series of threats to destroy peace and stability in the Taiwan Strait.

“Now, U.S. imperialism is quite powerful, but in reality, it isn’t. It is very weak politically because it is divorced from the masses of the people and is disliked by everybody and by the American people too,” another Zedong quote cited by Global Times read.

“Today, our delegation… came to Taiwan to make unequivocally clear we will not abandon our commitment to Taiwan and we are proud of our enduring friendship,” Pelosi said at an event with Taiwan’s President Tsai Ing-wen.

BARK And 3 Other Stocks Under $2 Insiders Are Aggressively Buying – electroCore (NASDAQ:ECOR), BARK (NYSE:BARK)