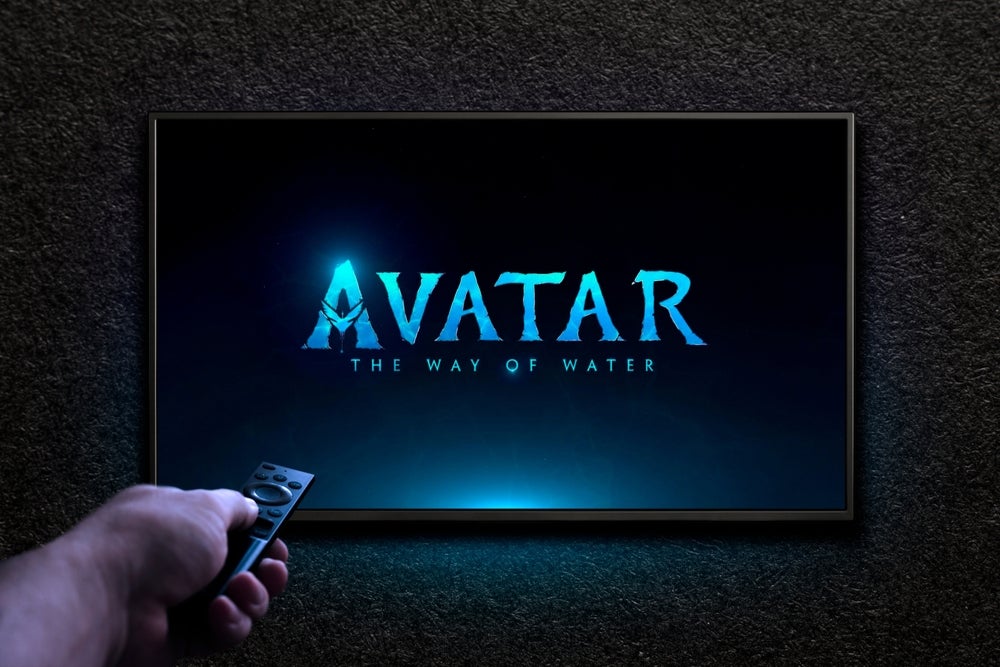 What Happened: On Wednesday, Adam Aron, AMC chairman and CEO, took to Twitter and expressed his take on the microblogging site’s “powerful communication.”

He stated that just one tweet promotion for the ‘Avatar: The Way Of Water’ screening at AMC Disney Springs has resulted in 85% sold out seats, that too, in less than 24 hours.

He claimed that 85% of the seats for the ‘Avatar: The Way Of Water‘ screening at the AMC Disney Springs were sold out in less than 24 hours after a ‘single tweet.’

Another example for @elonmusk that shows Twitter is such a powerful communications vehicle. A single tweet was the ONLY promotion of my Dec 18 movie screening of Avatar at AMC Disney Springs 24 in Orlando. It’s now 85% sold out, in less than 24 hours, three weeks in advance. Wow! pic.twitter.com/os6kLpHutX

Why It’s Important: Since Musk took over Twitter, the microblogging site has faced a barrage of changes and public scrutiny. From becoming a hotbed of verified but fake accounts to Musk’s “dumb things” statement, Twitter is going through tons of chaos.

Of the many changes, the highly-publicized $8 Twitter Blue subscription relaunch has once again been postponed as Musk and the team works on ensuring they can stop impersonations.

Read Next: AMC Entertainment Stock Is Surging: What’s Going On?