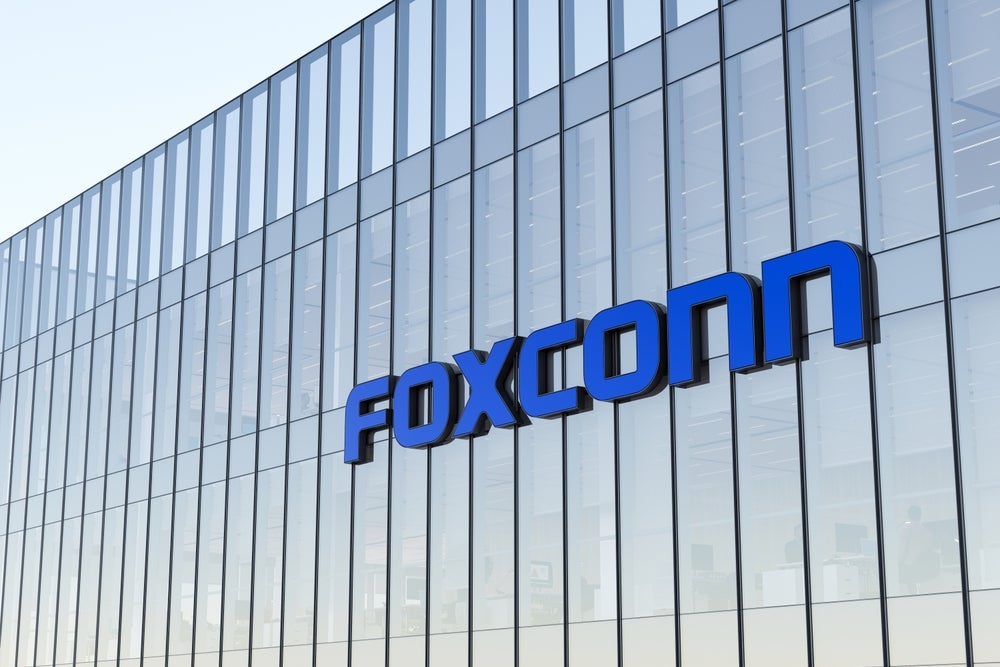 Foxconn Technology HNHPF said some new hires “appealed” to the company regarding the work allowance after videos of violent protests at Apple Inc.’s AAPL main iPhone-making plant in China on early Wednesday began circulating on the internet.

What Happened: Hundreds of workers, furious over unpaid dues, clashed with the security personnel in the wee hours on Wednesday at Foxconn’s Zhengzhou Park campus.

In response to Benzinga‘s query, Foxconn’s spokesperson said, “On the evening of November 22, some new hires to the Zhengzhou Park campus appealed to the company regarding the work allowance, which they had doubts about. The company has emphasized that the allowance has always been fulfilled based on contractual obligation and will continue to communicate with relevant colleagues.”

The company also cleared the air after a Bloomberg report quoted employees criticizing the company’s so-called closed-loop operation at the plant – where the staff live and work on-site, isolated from the rest of the world – intended to quash a COVID-19 outbreak.

“I’m really scared about this place, we all could be Covid positive now,” a male worker had said.

“You are sending us to death,” another person said.

“Before new hires move in, the dormitory environment undergoes standard procedures for disinfection, and it is only after the premise passes government check, that new employees are allowed to move in,” Foxconn said.

It added that the company would continue to work with the government to prevent similar incidents from happening in the future.