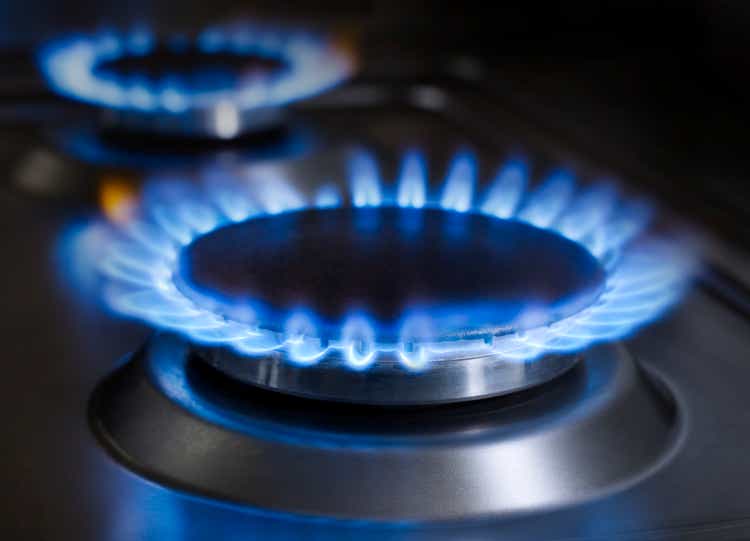 Australia should curb its liquefied natural gas exports or face shortages of the fuel and soaring prices next year, the Australian Competition and Consumer Commission said Monday in a new report.

The east coast gas market is facing a gas shortfall of 56 petajoules in 2023, a ~10% gap in annual domestic demand, “signifying a substantial risk to Australia’s energy security” that could “place further upward pressure on prices and result in some manufacturers closing their businesses,” the ACCC report said.

The report suggests the government pull the trigger on the Australian Domestic Gas Supply Mechanism, a measure set up in 2017 that can be used to force the east coast’s three liquefied natural gas exporters – Australia Pacific LNG, Gladstone LNG and the Queensland Curtis LNG – to divert gas to the domestic market to avert shortfalls.

Separately, Goldman Sachs said it sees a 25% chance of a recession in Australia over the next 12 months and a 30%-35% likelihood in New Zealand, while cautioning that a sharp U.S. downturn would raise the odds to 50%-60%.

If implemented, the watchdog’s recommendation could affect fuel supplies and prices for several global consumers already roiled by the impact of the war in Ukraine on the gas market.