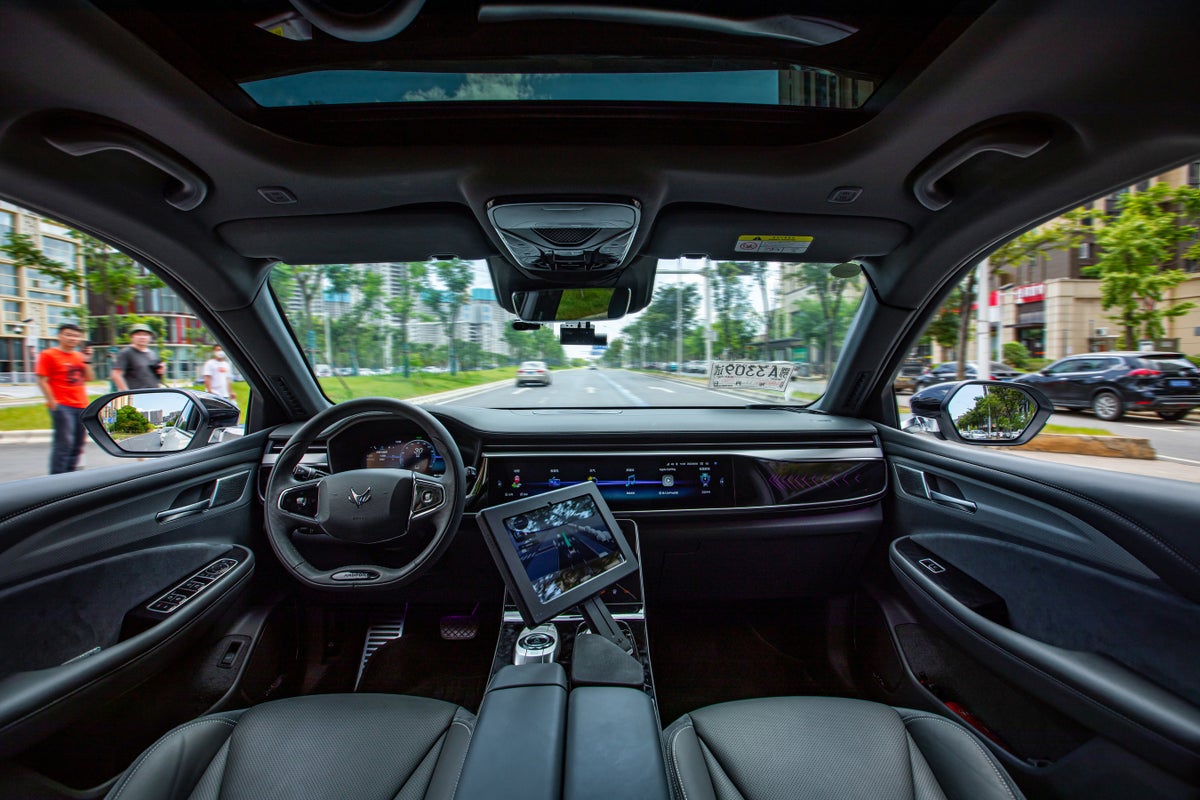 Chinese internet giant Baidu Inc. BIDU said on Monday it has secured the country’s first-ever permits to commercially offer fully driverless robotaxi services to the public on open roads in Chongqing and Wuhan.

Service Start: Apollo Go, Baidu’s autonomous ride-hailing service will start fully driverless robotaxi services in designated areas in Wuhan from 9 am to 5 pm, and Chongqing from 9:30 am to 4:30 pm, with five Apollo 5th gen robotaxis operating in each city.

Why It Matters: The company said this would mark a key turning point for the future of mobility in China, leading to an eventual expansion of driverless ride-hailing services to paying users across the country. According to the firm, China is the first country in the world that allows fared fully driverless robotaxi operation in two megacities.

Key Milestone: Apollo Go has recently reached the milestone of more than one million orders after expanding to all first-tier cities in China, covering Beijing, Shanghai, Guangzhou, and Shenzhen.

Price Movement: Baidu shares were down 1.6% at HKD135.60 on Monday morning. The stock has lost over 9% in last one month, according to data from Benzinga Pro.

Also Read: Looking To Trade Dollar Against Yen? Watch Out For This Key US Data Report On Wednesday