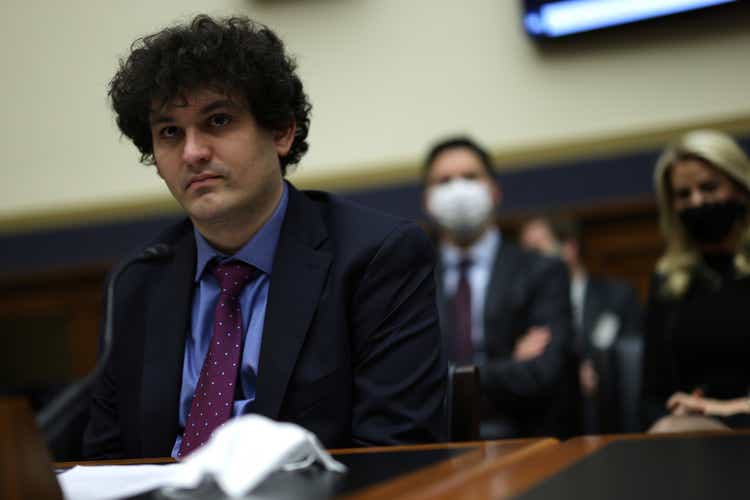 Moreover, SBF Bankman-Fried along with a small group of executives led FTX, which was once valued to the tune of $32B, “with a lack of corporate controls that none of us in the profession … have ever seen,” the attorney told the U.S. Bankruptcy Court in Wilmington, Delaware, as reported by CoinDesk.

Bromley said there was evidence that “seems to indicate that some or all of them are also compromised individuals,” adding that a big portion of FTX’s assets may have been stolen or went missing.

In reference to SBF treating his crypto empire as his own “personal fiefdom,” one of FTX’s U.S. affiliates spent around $300M of customer funds on Bahamas-located real estate for the company’s leadership team, he noted.

As details about the corruption behind FTX’s leadership prior to its implosion continue to unfold, SBF, who stepped down as FTX CEO on November 11, apologized to the exchange’s employees, saying “I didn’t mean for any of this to happen, and I would give anything to be able to go back and do things over again. You were my family,” he wrote in an internal letter viewed by CoinDesk. “I’ve lost that, and our old home is an empty warehouse of monitors. When I turn around, there’s no one left to talk to.”

SBF said a shortage in credit across the crypto space triggered a more than 50% decline in the value of FTX’s collateral and a 4x jump in its liabilities. Prior to those moves in the spring, the company’s collateral stood at around $60B and its liabilities were $2B.

But then another market downturn occurred in November, which “led to another roughly 50% reduction in the value of collateral over a very short period of time,” SBF said, as quoted by CoinDesk.

“As we frantically put everything together, it became clear that the position was larger than its display on admin/users, because of old fiat deposits before FTX had bank accounts,” he explained. “I did not realize the full extent of the margin position, nor did I realize the magnitude of the risk posed by a hyper-correlated crash.”