Biden Tests Positive For COVID For The Second Time In 2022 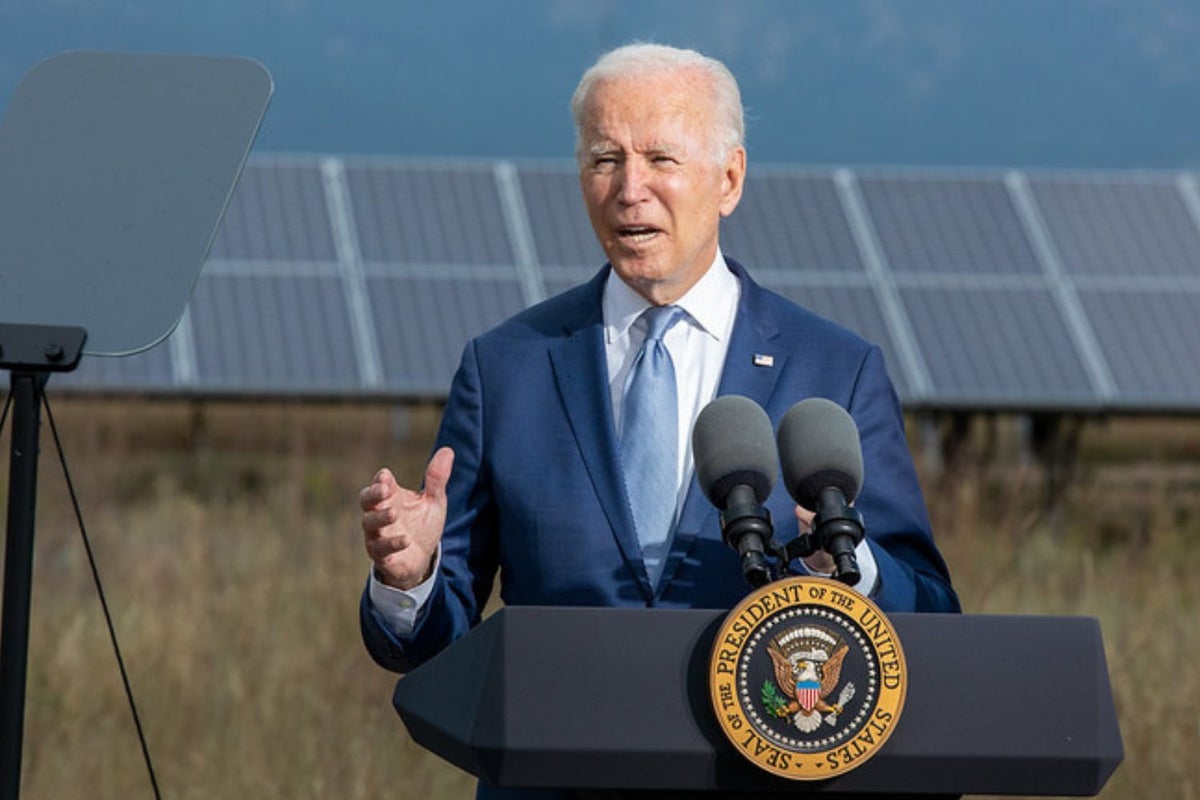 White House physician, Dr. Kevin O’Connor said in a memo to Press Secretary Karine Jean-Pierre that the president is feeling fine, but given the positive antigen test, he will reinitiate isolation procedures.

“The President has experienced no reemergence of symptoms, and continues to feel quite well,” Dr. O’Connor wrote. “However, given his positive antigen test, he will reinitiate strict isolation procedures.”

Biden, who is fully vaccinated, and has received two booster shots of Pfizer Inc.’s PFE BioNTech vaccine took to Twitter Inc TWTR to alert the American people of his positive test, “I’ve got no symptoms but I am going to isolate for the safety of everyone around me,” the president tweeted. “I’m still at work, and will be back on the road soon.”

This happens with a small minority of folks.

I’ve got no symptoms but I am going to isolate for the safety of everyone around me.

I’m still at work, and will be back on the road soon.

The President tested negative for four consecutive days, but according to Dr. O’Connor, Biden is experiencing “rebound COVID positivity in a small percentage of patients treated with Paxlovid,” Pfizer’s antiviral oral pill.

Biden first tested positive for Covid-19 on July 21, Benzinga reported. He returned to the Oval Office five days later, and continued to work during his initial isolation phase.

Why Trump’s Niece Wants Him To Campaign In Georgia Ahead Of Senate Runoff: ‘You Should Be Calling Your Own Shots’