If You Invested $100 In GameStop, AMD, Nvidia, Tesla, Apple, Microsoft, Amazon And Plug Power Stock 10 Years Ago, Here’s How Much You’d Have Now 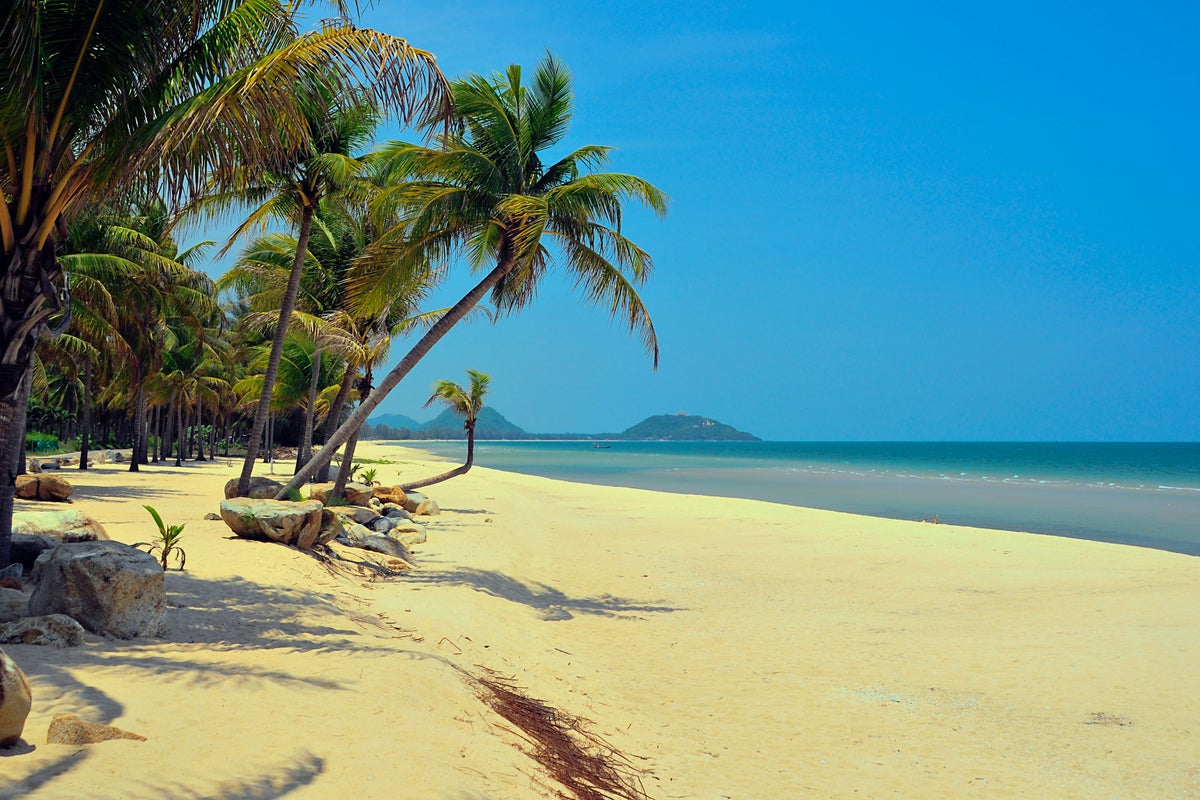 Investors who placed their hard-earned cash into major US indices have enjoyed respectable returns over the past 10 years. Despite two recent market corrections — the recent market correction partially generated by the Russia-Ukraine war and the stock market crash of 2020, the SPDR S&P 500 ETF SPY, Invesco QQQ Trust Series 1 QQQ and SPDR Dow Jones Industrial Average ETF Trust DIA have returned 197%, 391% and 157% respectively.

As good as investors in the major U.S. indices have had it over the past ten years, a number of the world’s most popular consumer discretionary, tech and clean energy manufacturing stocks have provided even better returns. Bulls that took a chance on these names were rewarded with gains that outperformed much of the broader market.

Winners Since July 2012: According to data from Benzinga Pro, here’s how much $100 in each of the following stocks bought back in summer 2012 would be worth today:

Photo by Boudewijn Huysmans on Unsplash