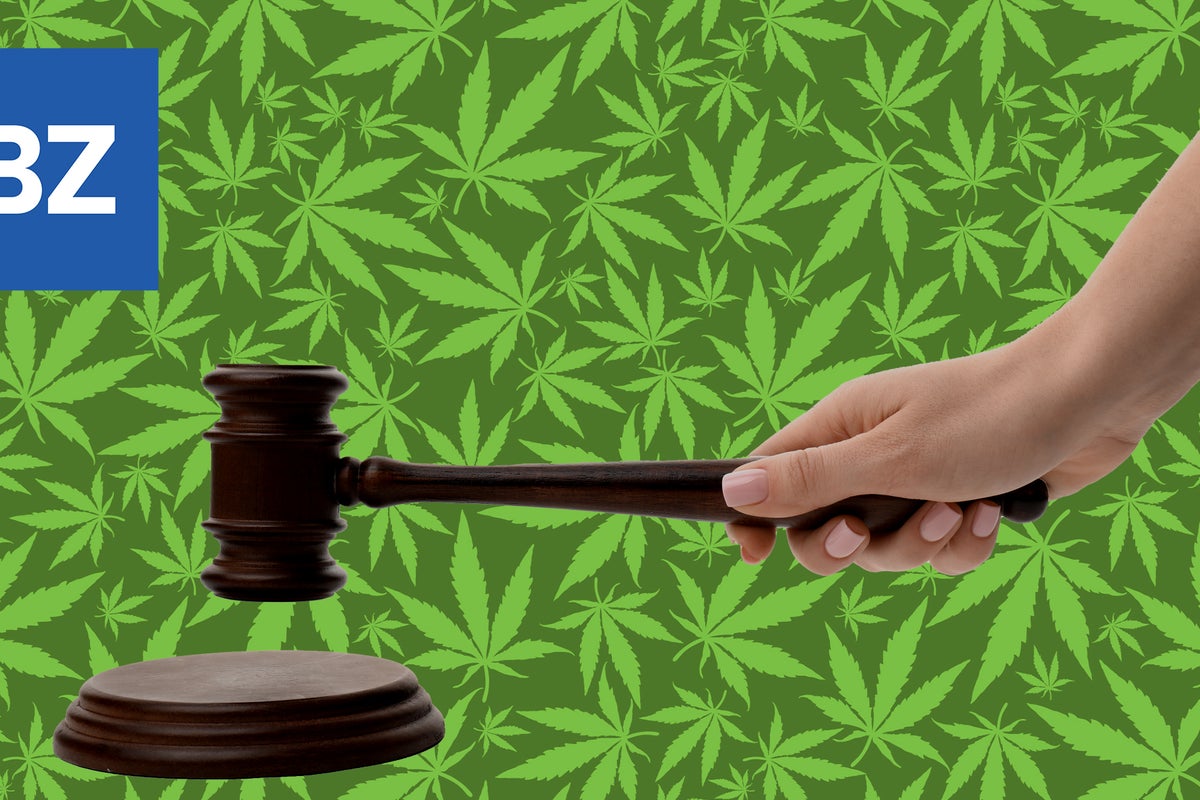 Wisconsin Gov. Tony Evers issued a round of pardons, including 11 for individuals previously convicted of marijuana-related offenses, bringing his total up to 603. “It is one of the most rewarding parts of my job as governor to have the opportunity to grant a fresh start to folks who’ve made efforts to learn and grow from their past mistakes,” said Evers.

“Forgiveness is an important value I know we all share as Wisconsinites, and I’m grateful for the Pardon Advisory Board for continuing to prioritize this work, giving folks second chances so they can continue their work giving back.”

Evers is a vocal supporter of cannabis reform, repeatedly calling on lawmakers to end marijuana prohibition.

According to a statement from the Kentucky Hemp Association, “A Kentucky judge has ruled that products containing delta-8 THC derived from hemp are legal.”

The hemp trade association celebrated the ruling as “a huge win for farmers and retailers,” – which sued the state over the issue a year ago.

Since the state Department of Agriculture released a letter that referred to delta-8 THC hemp products as a “Schedule 1 controlled substance,” illegal under U.S. law, Kentucky officers had begun inspecting licensed Kentucky hemp shops because of the delta-8 THC market. That was the reason why the Kentucky Hemp Association (KHA) sued the department, the state agriculture commissioner, and the state police commissioner to halt the raids.

“These delta-8 raids on retailers were … a challenge we were ready and willing to face in order to protect retailers of Kentucky Proud Hemp products,” KHA VP Tate Hall said in the release. “The central ruling upheld the legality of hemp and delta-8 THC products,” the KHA asserted.

The state Division of Elections recently introduced a new Marijuana Legalization Initiative that would be part of the 2024 ballot.

Medical marijuana operators from several states are expected to support the campaign. Trulieve Cannabis Corp.TRUL, a large medical cannabis operator in the state, is one of those who expressed such support, providing initial seed capital to the tune of $5 million to power the campaign.

“Every initiative has provided some level of learning,” Trulieve CEO Kim Rivers told the News Service of Florida. “With this initiative, the authors have taken a hard look at the Supreme Court rulings surrounding the previous efforts and taken that into consideration. We believe it’s a very appropriate and narrowly focused amendment that does defer appropriately to the legislature.”

“Everyone should take a look at [the proposed updates] and provide their thoughts,” said Dianna Houenou, chair of the CRC.

The public will have two months to comment on the proposed updates. “We use the feedback that we hear from the public to shape our rules,” Houenou said.
Image by Benzinga