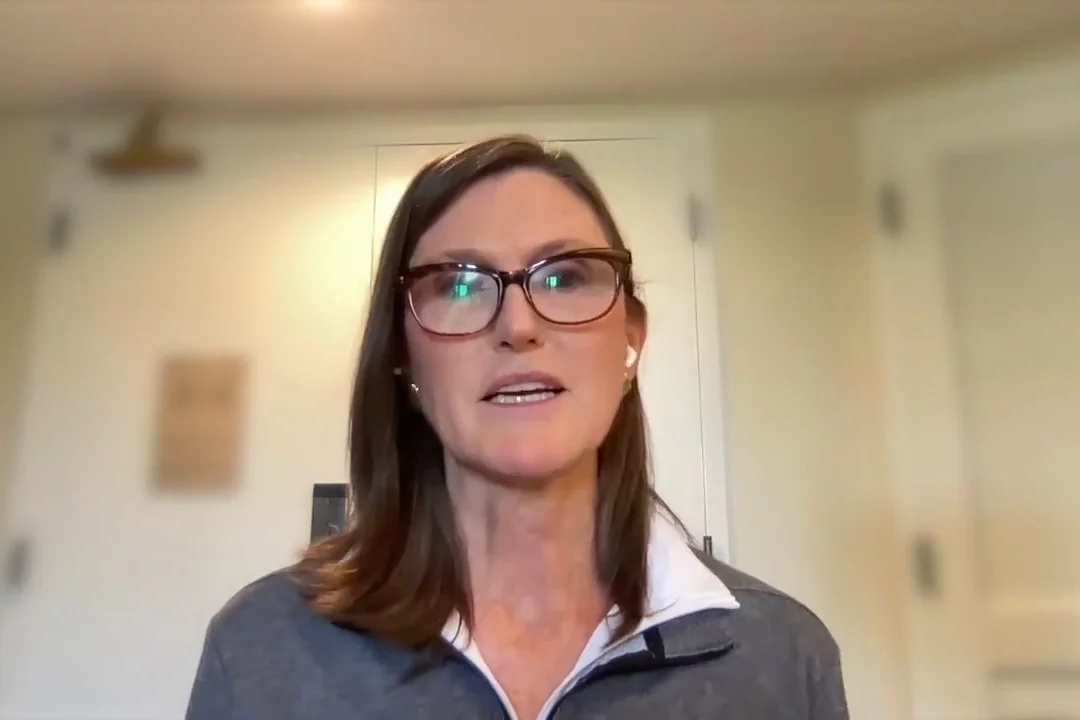 Despite the recent FTX FTT/USD fueled crypto market collapse, Cathie Wood, founder and CEO of Ark Invest Management, stood by her prediction that Bitcoin BTC/USD would reach $1 million by 2030.

What Happened: In an interview with Bloomberg, Wood said that the recent losses sustained by FTX and other leading crypto firms only serve to strengthen the infrastructure for the apex cryptocurrency. Bitcoin comes out of this “smelling like roses,” she says.

Cathie Wood says Bitcoin will be worth 1 million per coin by 2030 https://t.co/GQFkjlb8vc pic.twitter.com/L8mw8u0SZO

This comes as Wood bought over 176,000 shares of Grayscale Bitcoin Trust GBTC/USD at an estimated valuation of $1.46 million. The purchase was done via the ARK Next Generation Internet ETF ARKW.

While Wood herself is not skeptical about Bitcoin, she believes that the situation may make institutions hesitant to invest in BTC in the short term, but in the long run, may make them more comfortable.

“Sometimes you need to battle tests, go through crises, to see the real survivors,” Wood noted.

Wood, responding to a question about her unshaken belief in cryptocurrency, said the infrastructure and technology behind Bitcoin and Ethereum ETH/USD have not skipped a beat throughout this entire crisis.

In fact, the “Bitcoin hash rate is at an all-time high. And that is a real indication of the security of the network. On Ethereum, we’re seeing the total value, staked at 24 billion … that is an all-time high,” she adds.