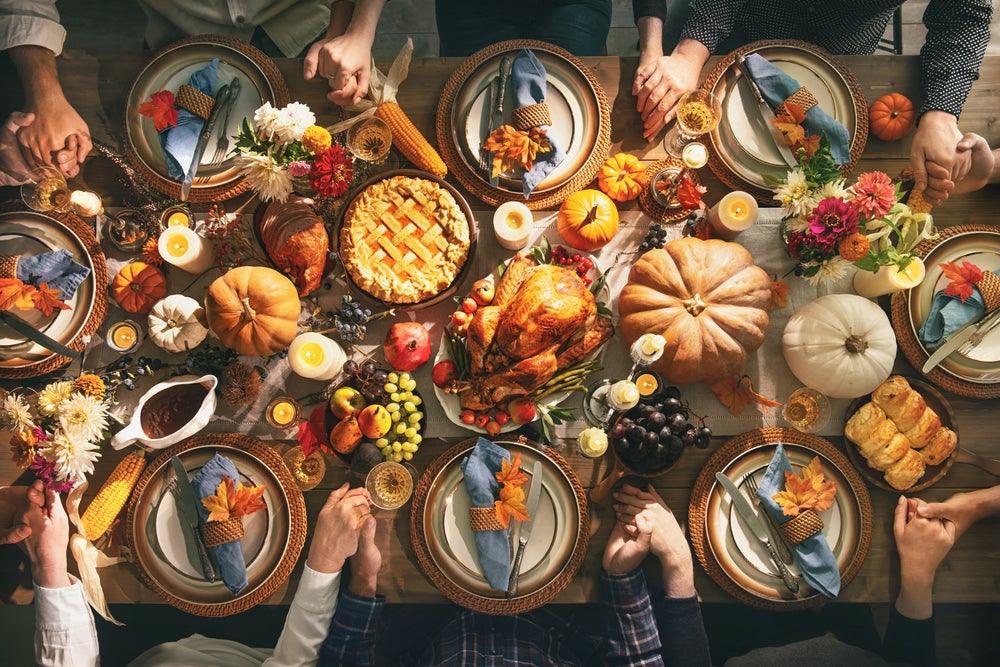 The Federal Reserve is set to release its FOMC minutes on Wednesday which could give some indication about future rate hike paths. However, as America moves closer to Christmas, the central bank has expressed skepticism on how inflation can play spoilsport this year.

Charles Gascon, senior economist at the Federal Reserve Bank of St. Louis, along with research associate Cassandra Marks have stated that although the average holiday gift inflation is expected to be less than the overall CPI inflation, this holiday season could still be much more expensive when viewed beyond the prices of gifts.

“If you decide to host family and friends at home this season, you can expect a significantly higher grocery bill than last year’s, because food at home is 13.3% more expensive. Cookies and candy are about 18.6% and 14.7% more expensive, respectively, while beer and wine for your meal should cost only slightly more (5.5%) than they did last year,” they wrote in a blog on the St. Louis Federal Reserve website.

Home-made Gifts: They stated that regardless of what gifts Americans decide to buy this year, 2022 could be the year of home-made cards and newspaper wrap, because stationery and gift wrap prices have skyrocketed 12%.

“For those looking to surprise a loved one with a big-ticket item like a new car or furniture, prices are on track to be 7.8% and 6.7% higher than last year’s, respectively, if inflation continues at its current pace. On the other hand, prices of jewelry and watches are on pace to increase by about 0.9%, which is slower price growth than the 7.3% in 2021,” the authors said.

Good News: The Fed officials did mention good news for children as the price of toys has remained relatively stable for another year, increasing by about 2%. The one price that might surprise buyers is that for new TVs, which has fallen 16.8% since last year, and after increasing for the first time in over a decade in 2021, they said.