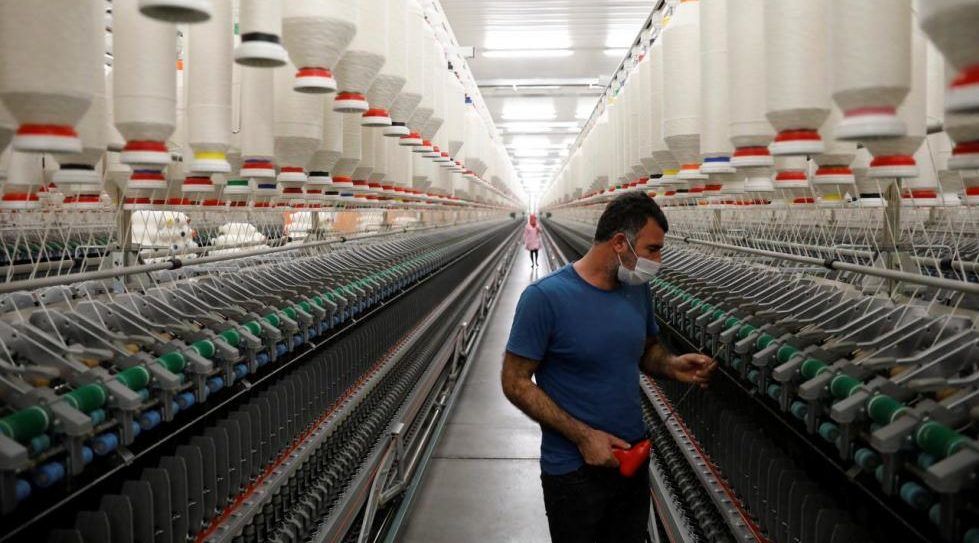 Chinese private equity (PE) firm Centurium Capital, which has so far raised $249 million for US investors for a new USD-denominated fund, led the $200-million C2 funding round in Shanghai-headquartered textile technology firm NTX.

The funding round, which was also backed by existing shareholder NRL Capital, according to the announcement, comes as NTX became a preferred supplier to global international brands, such as Adidas. The fresh capital will be used to fund the company’s operational needs.

NTX, founded in the late 1990s, has recently introduced NTX Cooltrans, a waterless dyeing and printing system that delivers up to 90% in water savings, alongside a reduction in energy usage and virtual elimination of water waste. It also established a Southeast Asia-based ecosystem of textile processing plants.

“Over the years, we’ve seen NTX Cooltrans mature into a solution that satisfies and exceeds the requirements of some of the most demanding global brands in the marketplace,’ NTX chairman and co-founder Kalvin Chung said.

The funding in NTX comes as authorities around the global have announced key initiatives relating to the textile industry. For instance, the European Commission’s EU Strategy for Sustainable and Circulal Textiles, which includes textile waste legislation, will take effect by 2025.

A host of initiatives have been taken in Southeast Asian countries, particularly following the Vietnam Textile and Apparel Association (VITAS) setting a 2030 goal of reducing energy consumption by 15% and water consumption by 20%.

Centurium Capital was founded in 2017 by chairman and CEO David Li, who previously served as a managing director at Warburg Pincus Asia after his stints at Goldman Sachs and Morgan Stanley.

With offices in Beijing, Shanghai and Hong Kong, the firm has also invested in electric vehicle (EV) brand Xpeng and eyewear retail chain LOHO in the consumer space.

The PE firm, which focuses on investment opportunities in China’s consumer, corporate services and healthcare sectors, had in January led a consortium to purchase shares that were previously owned by Luckin’s former chairman Charles Lu and former CEO Jenny Qian.