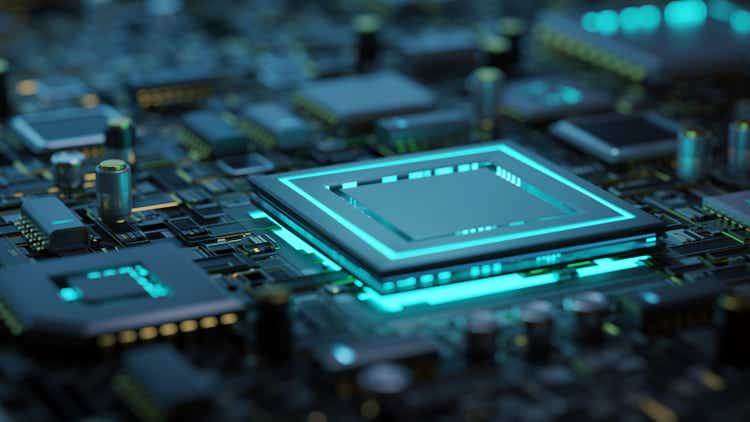 Coherent (NASDAQ:COHR) shares slipped on Monday even as Deutsche Bank upgraded the semiconductor capital equipment company, citing a belief that the company’s exposure to industry and consumer electronics and its high leverage are “not as bad as feared.”

Analyst Sidney Ho raised his rating on Coherent (COHR) to buy from hold and upped the price target to $50, noting that even though shares have underperformed the broader market this year, it seems investors are under-appreciating its growth potential.

“Our field work indicates that some under-appreciated growth drivers in Comms, silicon carbide, sensing, semicap and display can offset risks associated with other parts of the business,” Ho wrote in a note to clients.

In addition, Ho said it’s likely that Coherent (COHR) could pay down debt faster than first believed, starting with a $2.8B term facility that is coming due in March 2023.

Santa Clara, California-based Coherent (COHR) reported first-quarter results earlier this month, beating earnings per share estimates. For the second-quarter, the company expects sales to be between $1.34B and $1.4B, compared to $1.37B that analysts expect.

Investment firm Citi upgraded Coherent (COHR) and several other semiconductor capital equipment companies earlier this month on the belief that the “group has bottomed.”

Analysts are mostly positive on Coherent (COHR). It has a BUY rating from Seeking Alpha authors, while Wall Street analysts also rate it a BUY. On the other hand, Seeking Alpha’s quant system, which consistently beats the market, rates COHR a HOLD.