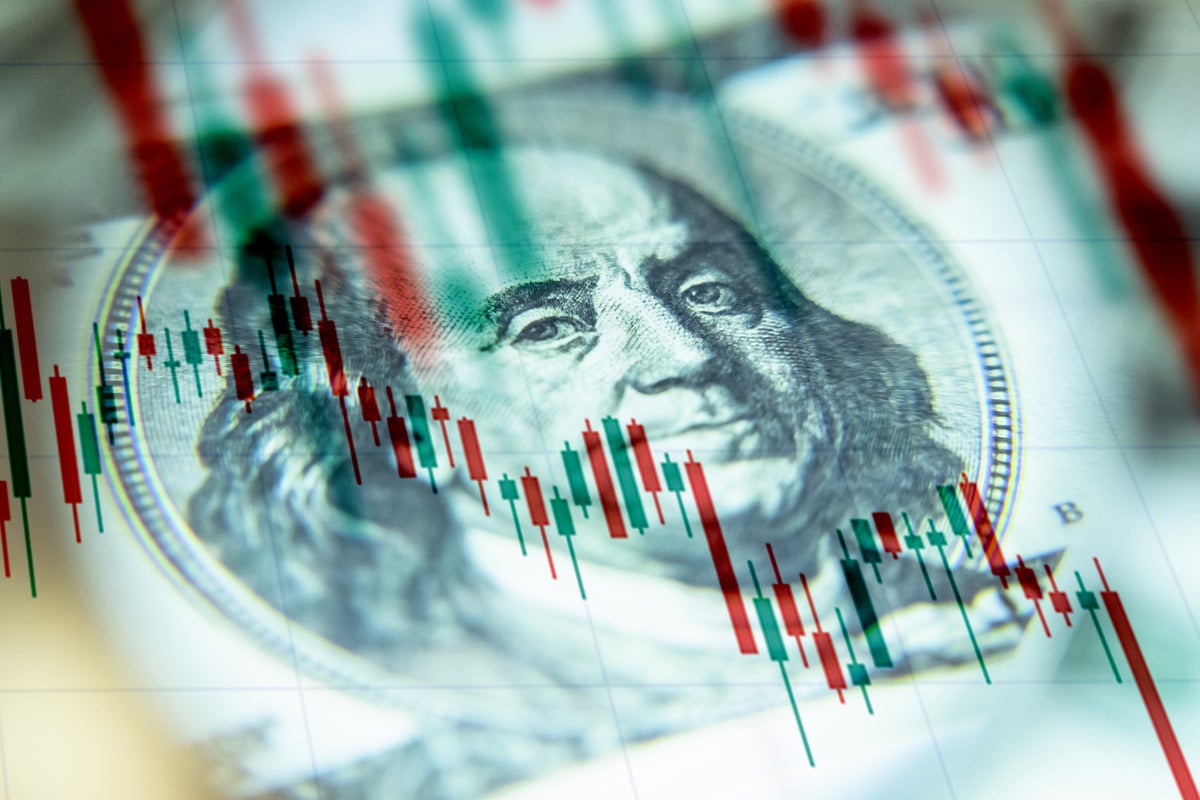 The U.S. dollar traded marginally higher during the Asia session on Wednesday as traders prepared for U.S. consumer inflation data due later in the day, which will determine the course of prospective rate hikes. Earlier, a strong July jobs report had stoked fears of aggressive rate hikes by the Federal Reserve.

Price Movement: The dollar index, which measures the strength of the greenback against a basket of currencies, is currently trading at 106.26 levels, having risen from the lows of 105.45 seen in the first week of August.

The EUR/USD pair that was trading above the 1.0219 level yesterday, has fallen to the 1.0214 level as on Wednesday afternoon session in Asia.

Expert Take: Edward Moya, a senior market analyst at OANDA, told Reuters there have been consistently hotter-than-expected inflation reports, and if it happens again, the market is not prepared for that.

“If that happens, we’re testing parity again against the euro,” Moya said.

According to money market futures, traders are factoring-in two-thirds chance of a 75 bps rate hike in September, reported Reuters.

Why It Matters: Consumer inflation in the U.S. for July is expected to fall below the 9% mark against the 9.1% seen in June.

That will be a key factor in how hawkish the Fed will be in its upcoming monetary policy in September.

A large section of traders have already factored in a 75 bps hike and if the central bank delivers the verdict in line with these projections, the dollar is unlikely to strengthen further.

Read Next: Bitcoin, Ethereum, Dogecoin Fall Ahead Of Inflation Data