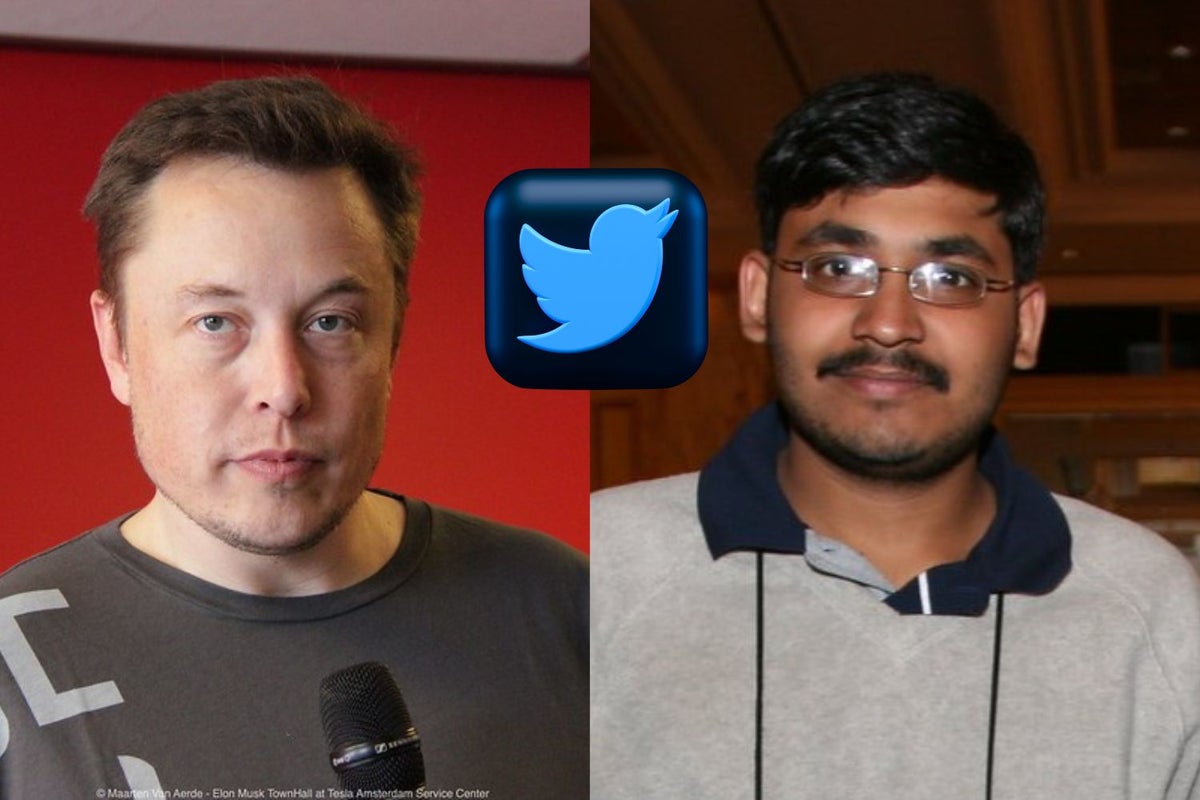 Elon Musk, who is currently engaged in a legal fight with Twitter, Inc. TWTR took the tussle to one-on-one terms on Saturday.

What Happened: The Tesla, Inc. TSLA CEO said the deal could proceed on original terms, provided Twitter can reveal its method of sampling 100 accounts and confirm its bot count estimate.

If the numbers revealed in the SEC filings are materially false, then the deal should not proceed, he said. Musk was responding to a Twitter thread by a user going by the account handle named @Andst7, who discussed the points made in the billionaire’s counterclaim regarding monetizable daily active users, or mDAU.

An algorithm called “Botometer,” primarily used by most academic and independent researchers, found the bot count to be 10-14% of mDAU, he added. The Twitter user also took exception to the sample size used by Twitter and wondered why a multi-million-dollar company invests little in analyses.

Commenting on the thread, Musk said it was a “good summary.” In a threaded reply to his own tweet, he challenged Twitter CEO Parag Agrawal for a public debate about the bot percentage.

“Let him prove to the public that Twitter has <5% fake or spam daily users,” he added.

I hereby challenge @paraga to a public debate about the Twitter bot percentage.


Let him prove to the public that Twitter has <5% fake or spam daily users!

Musk Launches Another Poll: Musk also ran a poll for soliciting opinions on whether less than 5% of Twitter daily users are fake/spam, with the answer options being “yes,” or “Lmaooo, no.”

With four hours still left for the expiration of the poll, results show that a majority of the Twitter users have sided with Musk. Only about 34.9% seem to think Twitter’s claim about bot count is accurate, and the remaining 65.1% otherwise.

Incidentally, Musk ran a couple of polls ahead of his disclosure of a stake in Twitter and his proposal to launch a taking-private offer. The polls were to get answers to the questions on whether Twitter adheres to free speech, which is essential to a functioning democracy, and whether a new platform is needed.

What’s Next? The lawsuit initiated by Twitter will come up for a hearing in the Delaware Chancery Court on Oct. 17, and since it is a fast-tracked case, an outcome will likely be known soon.