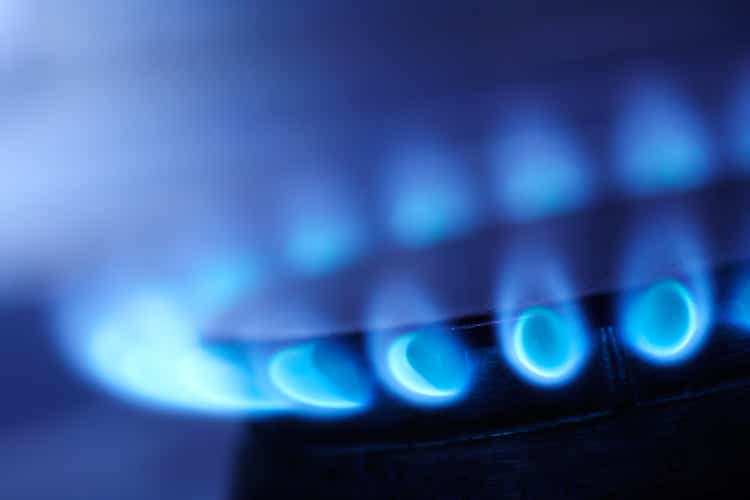 The European Union provided details Tuesday on a long-debated natural gas price cap of €275/MWh (~$282) – well above current levels of ~€120/MWh – as part of an attempt to shield consumers from the effects of higher energy costs linked to Russia’s invasion of Ukraine.

The cap would be available for one year starting January 1 and would be activated only if the Dutch Title Transfer futures price tops €275 and if the difference between the cap and the liquefied natural gas price exceeds €58 for 10 consecutive trading days – but critics say the tool is too weak to ever be used.

“The mechanism is carefully designed to be effective, while not jeopardizing our security of supply, the functioning of EU energy markets and financial stability,” EU Energy Commissioner Kadri Simson said.

Meanwhile, the European Energy Exchange warned the proposed price cap would not reduce the cost of gas and could risk “serious and potentially irrevocable” damage to the EU’s energy security and financial stability as a result.

Gas prices in Europe have fallen sharply from their summer peaks because of unseasonably warm fall weather, easing concerns about possible rationing and soaring energy bills this winter, but Russian gas giant Gazprom has threatened to further cut supplies by restricting the flow of gas through Ukraine.