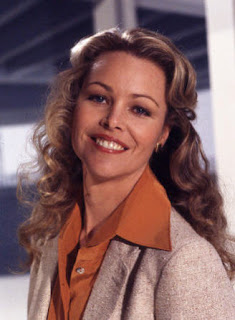 The following delightful, informative, and entertaining interview was provided by Michelle Phillips, a vocalist with the Mamas & the Papas, also songwriter, actress, and model. She co-wrote the popular song “California Dreamin’” which was certified as a Gold Record in 1966 and was inducted into the Grammy Hall of Fame in 2001. The song is No. 89 in Rolling Stone’s list of the 500 Greatest Songs of All Time

She has appeared in 43 TV shows, including Knots Landing, Beverly Hills 90210, Fantasy Island, and Hotel,  and over 40 movies, including Dillinger, for which she was nominated for a Golden Globe Award for Most Promising Newcomer.

Enjoy listening to this great discussion.

You can also download the interview as an mp3 by right-clicking (or Control clicking) HERE and choosing “Save as”. 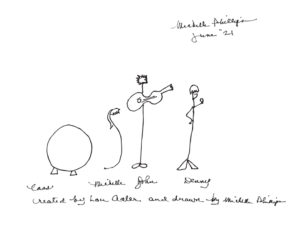 ViciNFT Corporation  designs, builds and manages digital assets and non-fungible tokens (NFTs) for enterprises and creators. The company’s works are carbon neutral, and include a mandatory charity component equal to 25% of auction proceeds, making “NFTs for the common good.”

The video of the original drawing, the digital drawing

More Info About the Painted Turtle

The Painted Turtle’s mission is to provide a year-round, life-changing and authentic camp experience for children with chronic and life-threatening illnesses. The Painted Turtle supports children’s medical needs, inspires them to reach beyond their illness, and provides care, education, and respite for their families. All campers and families attend free of charge.