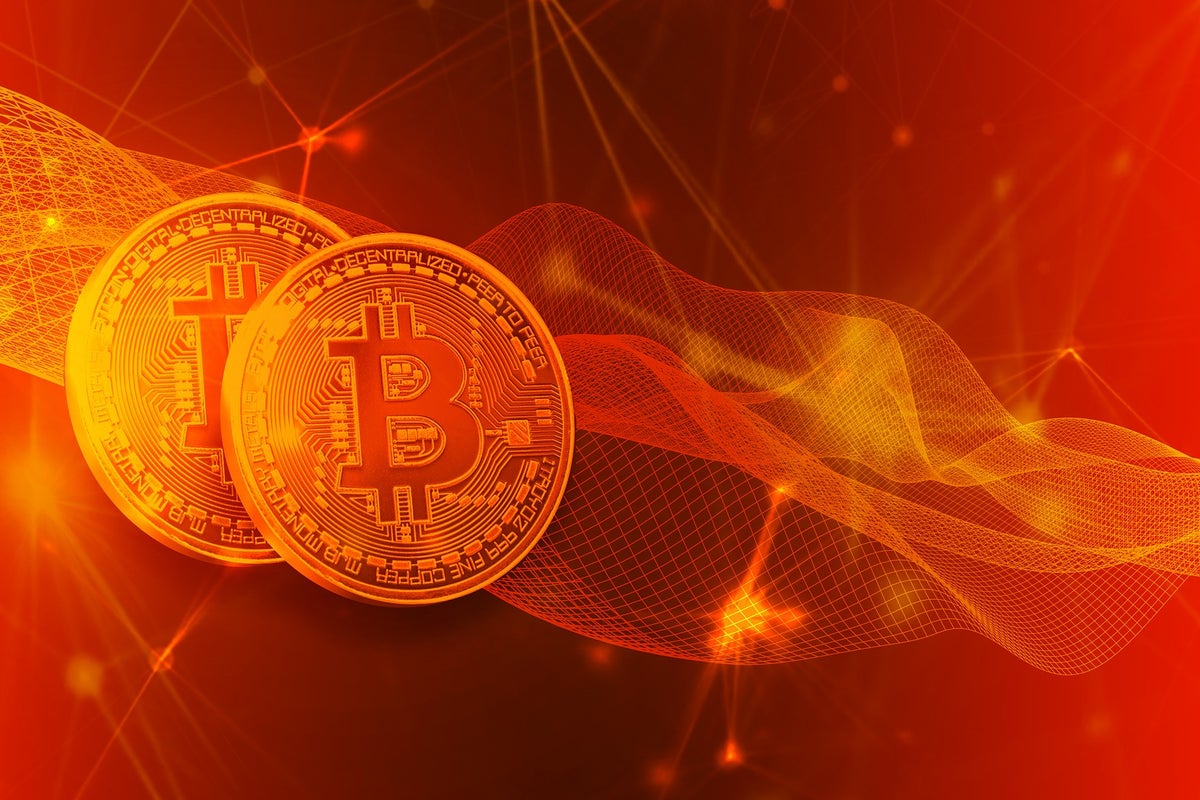 A recent survey undertaken by the Federal Reserve of the United States revealed the majority of the biggest banks across the U.S. do not deem cryptocurrencies and DeFi products a priority.

What Happened: On July 15, results of the Federal Reserve’s survey regarding private banks and their stance on cryptocurrencies were revealed.

The results indicated that of the 80 private bank CFOs surveyed, over 66% revealed that cryptocurrencies, products of DeFi ecosystems and the integration of Distributed Ledger Technology (DLT) were not of importance to economic development endeavors.

For over 25% of surveyed CFOs, DLT and blockchain technology were deemed to be a moderate to high priority.

The remainder of respondents stated they do not see these technologies influencing their infrastructural state of liquidity management on a short to long-term horizon; they stated that are overseeing the sector and open to pivoting if needed.

The Fed has formerly revealed it is studying the launch of a central bank digital currency to be growing with current technologies.