House of the ‘House of the Dragon’ Is On Fire: Why Is Warner Bros. Discovery Stock Tanking? 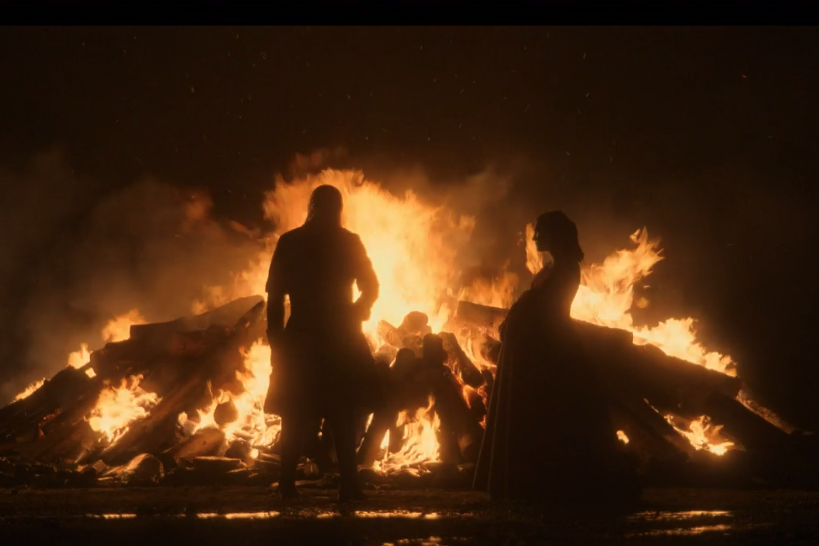 What Happened: Second quarter revenue of $9.83 billion from Warner Bros. Discovery missed a Street estimate of $11.85 billion, according to data from Benzinga Pro.

The company announced it will merge its HBO Max and Discovery+ streaming platforms into one single platform, as highlighted by Variety.

What’s Next: The company grew its DTC subscribers in the second quarter, one of the main focuses for investors when looking at the media company. The figure came with several caveats.

A new definition for subscribers excluded 10 million legacy Discovery non-core subscribers and unactivated AT&T mobility subscribers from the first-quarter subscriber count. Based on this, it might be hard to see how much growth the company’s streaming platforms such as HBO Max and Discovery+ really had in the second quarter.

Variety’s report pointed to the company falling behind internationally and having poor technology versus streaming peers. In Asia, the world’s fastest-growing streaming market, Warner Bros. Discovery might not be available for several years.

“We plan to launch the (HBO Max) service sequentially starting in the U.S. next summer. Latin America will follow later in the year, European markets (currently) with HBO Max will follow in early ’24, with additional launches in key Asia Pacific territories and some new European markets coming later in 2024,” Warner Bros. Discovery CEO of Streaming and Games JB Perrette said on the earnings call.

The company highlighted several performance and customer issues for HBO Max and Discovery+ having limited features but strong delivery infrastructure. The hope is combining the platform will give the customers the best of both worlds.

The big question mark here might be timing. In a race of the highly competitive streaming market, Warner Bros. Discovery could quickly fall behind. The company is seeing other streaming platforms such as Paramount+ from Paramount Global PARAPARAA and Disney+ from Walt Disney Co DIS gain subscribers. Disney+ and rival Netflix Inc NFLX are also working on rolling out ad-supported plans, which could hurt Warner Bros. Discovery’s offerings in the future.

The company is targeting 130 million global subscribers by 2025, up from an original goal of 92 million. Netflix and Disney+ have 220 million and 138 million, respectively, based on recent quarters, both ahead of the three-year target for Warner Bros. Discovery.

The timing of the rebranded DTC playbook comes as the company is set to launch perhaps its biggest streaming title ever in “House of the Dragon,” a prequel to popular HBO hit “Game of Thrones.” “House of the Dragon” will be released on Aug. 21 on HBO and HBO Max.

“House of the Dragon” was rated as the number one most anticipated new show for 2022 at the start of the year based on data from movie and television database IMDb. The company also has a Jon Snow “Game of Thrones” series in the works and up to eight total projects based on the franchise in development.

Along with the streaming struggles, the company also could face more backlash after deciding to cut several movies such as “Batgirl” from its upcoming lineup.

Photo: Screenshot of “House of Dragon” trailer via HBO