How Bill Gates Almost Killed Xbox: ‘This Is An Insult To Everything I’ve Done’ 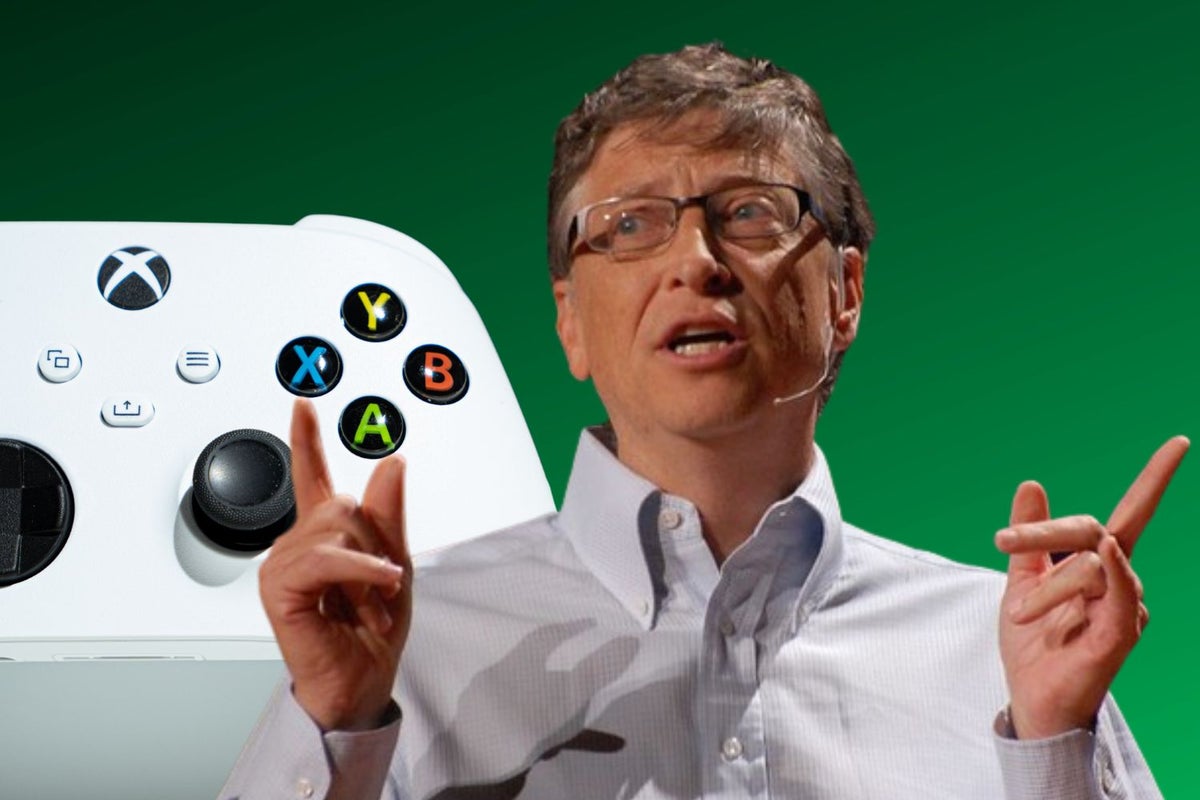 With a market capitalization of over $2 trillion, Microsoft Corporation MSFT is one of the largest companies in the world. The company has many units of business, but one of its most well-known products almost didn’t exist, thanks to co-founder Bill Gates not believing in the story. Here’s how the Xbox almost didn’t see the light of day.

What Happened: The Xbox segment of Microsoft is a $16 billion annual business today, but almost was never part of Microsoft’s history.

A story from IGN from several years ago is making the rounds again showing a meeting between Microsoft executives where Gates branded the Xbox an “insult” and tried to block its launch. The meeting has been known to many as the “Valentine’s Day Massacre.”

Xbox co-creator Ed Fries told IGN a meeting that happened 18 months before the Xbox was launched saw the Microsoft co-founder try to block the Xbox.

Fries and his team presented the idea of creating a video game console that was “a PC in disguise” to Gates and Microsoft co-founder Steve Ballmer. Another group wanted to make the Xbox a traditional console, instead of running on Windows.

When it was realized that the console could not run on Windows and instead on a closed system, Gates was unhappy and came close to calling off the launch. Gates described the launch of Xbox without Windows an “insult” to everything he had done with Microsoft.

Ballmer expressed concerns about ditching the project they had spent so much money on.

The mention of rival Sony Group Corp SONY at the meeting was what sealed the deal and got the Xbox to market, according to Fries. Someone mentioned Sony’s potential as a rival to Microsoft and its growing presence in the living room. Gates and Ballmer signed off on the launch of the Xbox after the Sony comments.

Related Link: 5 Things You Might Not Know About Bill Gates

Why it’s Important: In the last full fiscal year, Xbox hit revenue of $16.28 billion, up 17% year-over-year. The total was a record for the Xbox division, and came with content and services up 8.8% year-over-year and hardware-related revenue up 63.3% year-over-year.

The Xbox console was released on Nov. 15, 2001 and led to a huge battle between Microsoft and Sony for market share in the video game console market. The original Xbox sold over 24 million units and was considered a modest hit for the company. The Xbox 360 released in 2005 fared much better with over 80 million consoles sold.

Investors in Microsoft may have the Xbox to thank for a portion of strong returns in the stock. A $1,000 investment in Microsoft shares at the time of the Xbox release would be worth $8,489.58 as of Friday, July 30, 2022.

It’s hard to imagine Microsoft without the Xbox or the battle that happens every console cycle with Playstation and Xbox going toe-to-toe. Without the mention of Sony and its potential dominance in the console and entertainment market, the Xbox may have never seen the light of day.