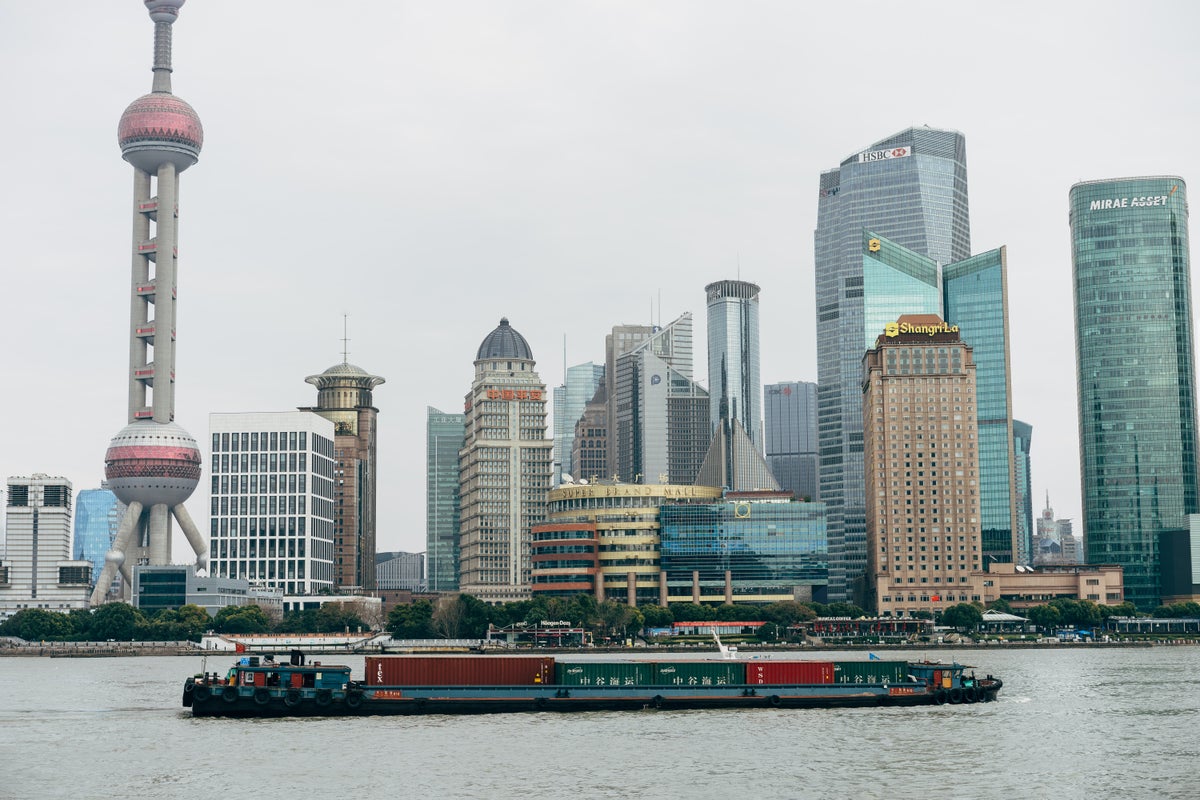 Beijing’s official growth target for the year is roughly 5.5%, but analysts are projecting China’s gross domestic product to grow by 4% this year, a miss that has not happened since 2015, according to Reuters.

What Happened: Many key cities in China such as Shanghai have come out of extended lock-downs following the “zero-Covid” policy set in place by the communist party.

As many of these cities begin to open back up, the resurgence of Covid gained traction as Shanghai has ordered residents across nine of its districts to mass Covid testing on July 26-27, as reported by Reuters.

For the most part, the Chinese private sector is experiencing the brunt of the slowdown, with consumer confidence nearing record lows, leaving consumers more inclined to save.

Property Crisis: Since more than 85% of Chinese houses are sold through pre-sale with mortgages beginning months or years before buildings are finished, angry homebuyers started a social media trend to stop paying mortgages on unfinished projects, according to Foreign Policy. The trend went from 30 to 300 projects, putting $350 billion dollars in payments at risk.

The Foreign Policy reported that in many major Chinese cities, the vacancy rate runs between 15% and 25%, as many have bought real estate only as an investment, bringing April and May home sales down 59% from the previous year.

Due to 30% of China’s gross domestic product coming from real estate and much of the urban middle class invested in in the sector, government officials have pressed developers from selling at too low of a price.

What This Means Globally: As China’s economy is stifled by its “zero-Covid” policy and real estate slowdown, more supply-chain issues could impact inflationary pressures as interest rates and inflation soak up demand.

On the other hand, Reuters reported that exports out of China grew at their fastest pace in the past five months showing promising strength as China opens its major cities, although this could reverse rapidly due to the “zero-Covid” policy.