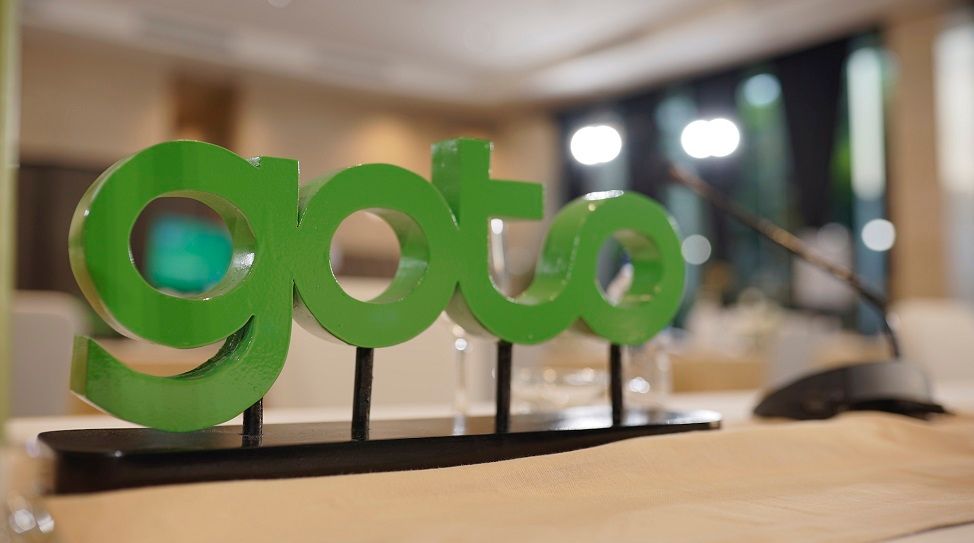 In Indonesia, GoTo is strengthening its electric vehicles business through Electrum while Jakarta-based East Ventures has made a seed investment in Singapore D2C company Evo.

Energi Kreasi Bangsa, also known as Electrum — a joint venture between GoTo and Indonesia-listed energy company TBS Energi Utama — has bought electric motorcycle assets, along with battery equipment and trademarks, from PT Rekan Anak Bangsa (RAB), according to a disclosure filed by GoTo with the Indonesia Stock Exchange.

RAB is a holding company for Gojek’s ownership in Electrum. The transactions, which took place on July 29, were valued at about 23.6 billion rupiah ($1.5 million). With this purchase, Electrum will manage the development of GoTo’s EV technology and development, including the management and trading of electric motorcycles and their battery equipment.

Electrum was established in December last year, with the goal to build the infrastructure of Indonesia’s electric motorbikes ecosystem, including manufacturing, battery packaging and battery swap stations. The company targets to convert 100% of its driver fleet to EV in 2030 as part of its efforts to reach zero emissions the same year. Electrum now has 500 electric motorbikes and 14 battery swapping stations in South Jakarta. The firm has several partners for the EV programme, including Gogoro, Gesits, Mitsubishi Motors, Santomo and Pertamina.

Electrum has also successfully achieved its target of seeing its two-wheeler EVs travel a cumulative 1 million km, which shows the rising demand and usage of the GoRide Electric service, he added.

Singapore’s direct-to-consumer startup Evo has raised a $600,000 seed funding round led by East Ventures. Angel investors, including Aaron Tan from Carro, Joel Leong from ShopBack, Mohandass from Spenmo and Jonathan Tan from Prism+, also participated in the round.

Founded in 2020 by former Grab executives Roy Ang and Teoh Ming Hao, Evo is a D2C health and wellness brand that offers supplements and hair products. The brand consists of eight different products, including its flagship product BounceBack — a liver care and anti-hangover supplement. The company has seen 700% growth in the last five months and is now operating in 10 markets globally.

“We aim to be a new-age digital native brand that serves customers within the health and wellness category, with better branding, better product content and more affordable pricing by removing the middleman in the mix,” said Evo’s co-founder and CEO, Roy Ang.

The startup broke even in June this year, and targets to hit an eight-digit annualised revenue by the end of the year. Evo is also looking to raise another $500,000 in Q3 of 2022.