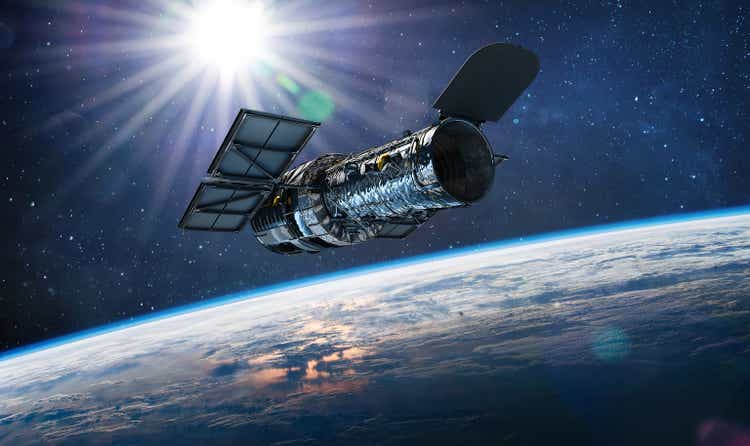 “In our view, the Iridium smartphone functionality will be more expansive than the Apple-GlobalStar iPhone 14 partnership, which only entails sending a message over satellite to first responders for an emergency 9-1-1 situation when the user is outside cellular range,” DiPalma wrote in a note to clients.

DiPalma added that a potential partnership with Samsung could bring in at least $20M in revenue for Iridium (IRDM), but added that estimate could be “conservative.”

In September, Apple (NASDAQ:AAPL) introduced the satellite feature as part of its new iPhone 14 lineup.

Earlier this month, Apple (AAPL) said it was investing $450M to get the feature, known as its Emergency SOS texting, off the ground, with the “majority” of the money going towards its partner, GlobalStar (NYSE:GSAT).

News of a potential deal between Iridium (IRDM) and Samsung (OTCPK:SSNLF) was first reported by South Korean publication ETNews.

Samsung’s Galaxy S23 is expected to debut in February.