Is the SPAC Boom Dead? 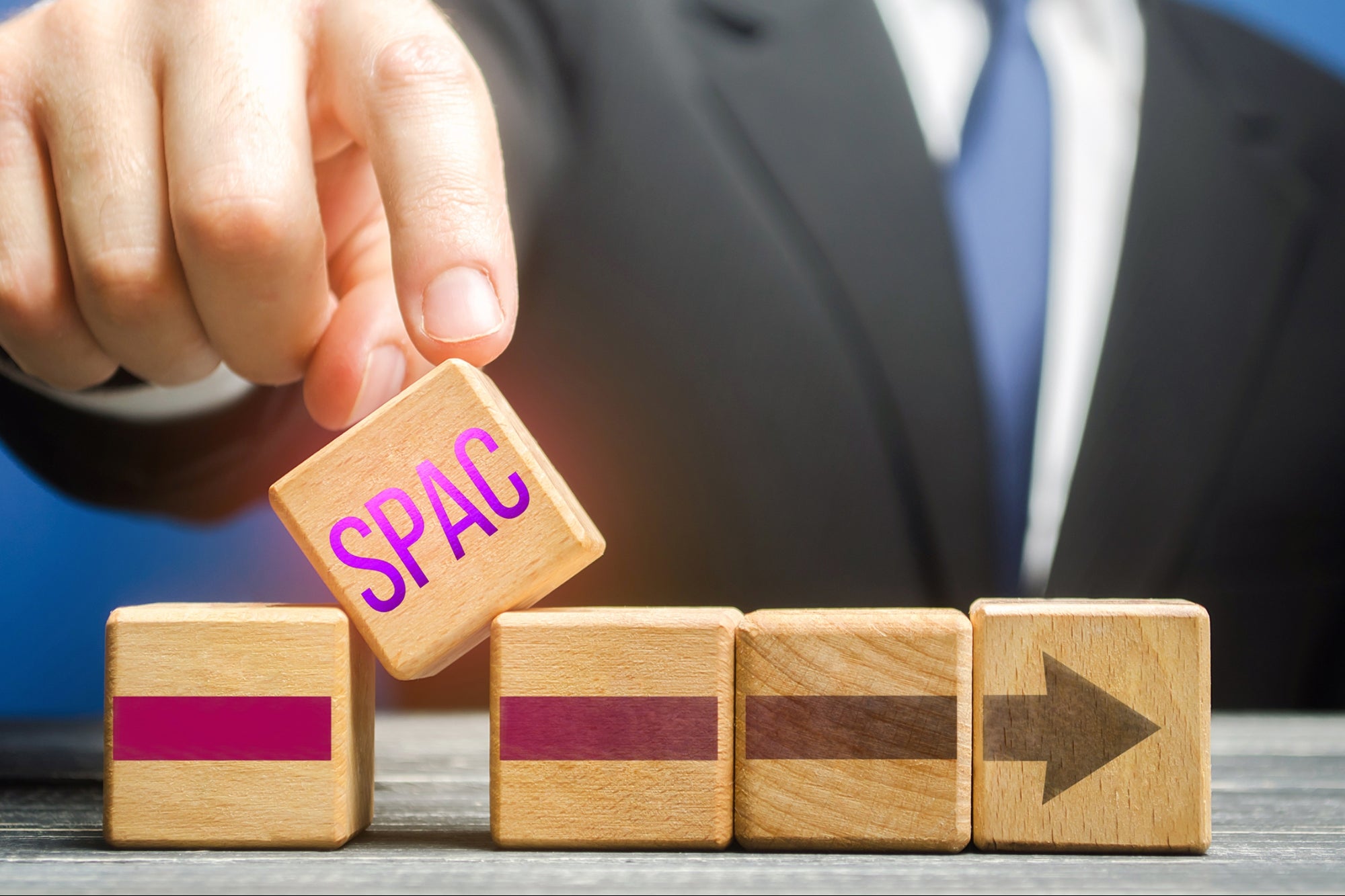 Opinions expressed by Entrepreneur contributors are their own.

Fundraising for special purpose acquisition companies, or SPACs, had been accelerating exponentially. Eighty-billion dollars were raised by SPACs in 2020 — compared to $4 billion in 2016. Another $80 billion was raised just in Q1 of 2021. However, the market has slowed down considerably over the past two months. Only 10 SPACs launched in April versus a hefty 109 in March.

Although there are multiple factors at play, the slowdown can be largely seen as a natural market response to the high growth of last year that was pushed further by SEC statements, which indicate increased regulatory scrutiny going forward.

A healthy and natural market response

There are more than 500 active SPACs looking for targets to take public. Given that the overall number of public companies in the United States is around 4,000, it is highly unlikely that there are as many high quality companies ready for SPACs to take public. It’s thus unsurprising that there has been a slowdown.

It is only natural that after such a boom, the market would take a pause and allow for a reassessment of the pace of SPAC fundraising, enabling high-quality SPACs to differentiate themselves from the rest of the crowd.

In April 2021, the Securities and Exchange Commission (SEC) issued accounting guidance changing the longstanding interpretation that SPAC warrants should no longer be classified as equity, and henceforth as liabilities. SPACs have had to go back and restate their financial results to properly account for warrants, slowing down the de-SPAC process.

The SEC also announced that warrant redemptions negotiated as part of the de-SPAC process needed to comply with the tender offer rules, furthering the slowdown.

It has also been reported that the SEC is preparing guidance to close the safe harbor for forward-looking projections in de-SPAC transactions under the Private Securities Litigation Reform Act, effectively limiting the marketing of these transactions.

Regardless of the recent market changes, SPACs are still useful and a merger with a SPAC will remain a reasonable alternative for a late stage private company ready to go public. It is highly likely that the market will find some sustainable level of SPAC IPO activity, and this recent slowdown should be healthy for the overall market, as it will force the pretenders to back off and result in more high-quality SPAC offerings going forward.

Investors should look to invest in high-quality offerings, especially those backed by professional investors with high- quality operators in leadership positions. This is especially important because the legal requirement is that SPACs must complete a merger within two years after their IPO. If failing to do so, they would be required to wind up the company and return the funds raised to investors. This could very well lead to a situation where, in trying to avoid that outcome, SPAC operators enter lower quality mergers than they ordinarily would.

Still, there’s potential on the horizon for SPAC operators and passive investors as technology companies continue to scale faster and become ready to go public much quicker. As private equity expert Ankit Kumar explains, “Operators can generate value in multiple ways. First, they can help develop an investment thesis which focuses the search for a target to areas where the operator has unique expertise and drive proprietary deal flow based on their networks. Second, they can help conduct due diligence and develop a clear and quantified post-close value creation plan. Third, an operator can act as a mentor to management teams post-close and enable the successful execution of operational initiatives identified during due diligence. And fourth, they can turbo-charge recruitment of executives who can execute these operational initiatives and upgrade the reporting systems and processes of the company to meet public company standards.”

Ultimately, while there might be a reduction in the number of SPAC activity over the short term, it is likely to remain as a viable path for companies to go public with relative ease. As with all other transactions, the difference between those that will be successful and those that won’t will largely boil down to effective due diligence before the deal is closed and excellent execution by the management afterward.