Joann is Setting Up to Be a Crafty Buy 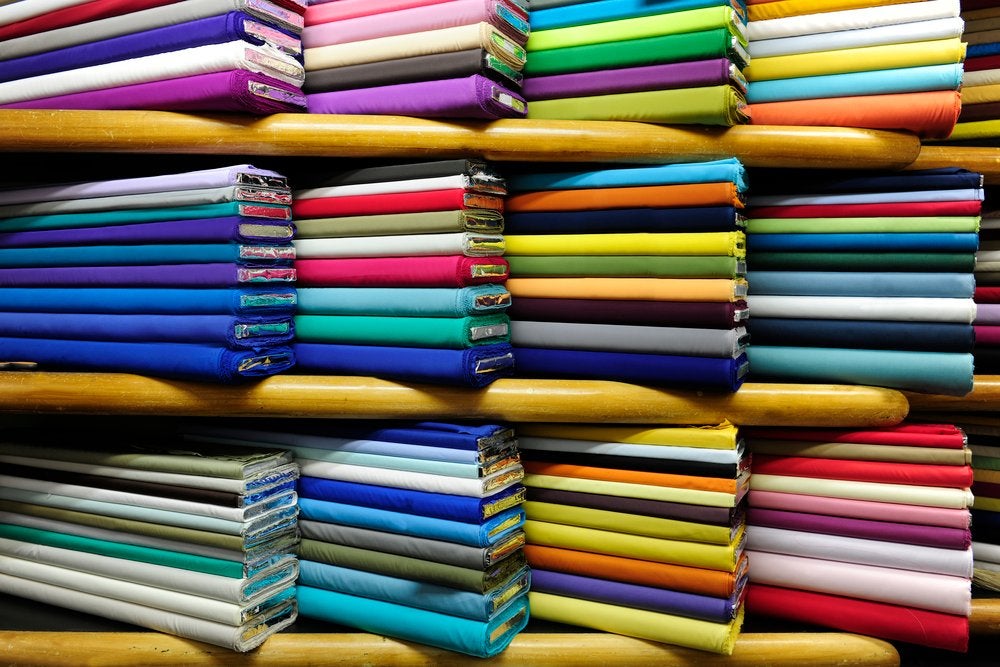 In what may have been a case of lousy timing, Joann Inc. (NASDAQ:JOAN) began its second stint as a publicly-traded company in March 2021. It was supposed to be one of the more intriguing initial public offerings (IPOs) of 2021. Joann was capitalizing on the craft boom that occurred during the pandemic. At the time JOAN stock went public, the company had increased its addressable customer base by 13% since February 1, 2020 and comparable sales were climbing.

However, the company has failed to gain momentum. Despite shooting up by 16% after the company posted a double beat in their last earnings report, JOAN stock fell from its 52-week high and despite many attempts, bulls were rebuffed at every attempt to retake that high. Not only that, but in the last month, the stock has been testing lows around $13.

Yet analysts remain bullish on the company. The consensus 12-month price target for JOAN stock is $18.75 which is a 39% increase from the stock’s current level.

So why should you consider Joann to be a crafty buy as it prepares to report earnings after the market closes on September 2? Simply put, it’s getting to be that time of year.

This will be Joann’s first full quarter of revenue and earnings, so investors don’t have a history to look at. But I decided to look at another specialty retailer with a focus on arts and crafts, Etsy (NASDAQ: ETSY). The focus of my comparison was to see how much sales grew in the second half of the year. I decided to look at 2019 since 2020 was an anomaly on many levels.

And in 2019, Etsy realized a 33% difference in revenue between the first half of the year and the second half of the year. Just a glance at Etsy’s historical data shows that pattern holds up. Which is not surprising. The months between July and December feature back-to-school, fall decorating, Halloween, Thanksgiving, and the holiday season.

If that pattern holds true for Joann, then investors should expect revenue to grow off whatever number the company posts in its earnings report.

What to Look For

Two numbers that I would pay attention to would be omnichannel sales and gross margin. In the prior quarter, Joann reported that omni-channel net sales grew 186% on a two-year stack and were 13.2% of its first-quarter sales. As the world continues to embrace an e-commerce model, I expect this to be a key metric that investors will use to judge the stock going forward.

In terms of gross margin, the company said it had grown to 23.1% on a year-over-year basis. Furthermore, gross margin has been growing for the last two years.

I’d also pay close attention to the company’s debt. The company currently has one of the highest debt-to-equity ratios of companies in its category.

Not Your Typical IPO

As I mentioned in the introduction, this is Joann’s second time around as a publicly-traded company. This is a mature company that is a recognized leader among specialty retailers. The company is already profitable and that is expected to continue. And as a reflection of the company’s maturity, it pays a dividend.

Wait Until the Lockup Period Ends

Despite the optimism I feel about JOAN stock heading into the holiday season, the stock may still have further to fall. The company’s lockup period will end on September 8. Stocks tend to fall after the lockup period ends as insiders who can sell frequently will sell. But events like this are technical events more than a statement about a stock’s prospects.

The stock is screaming buy or sell, but by all accounts, the bulls appear to have a stronger case. I’d wait for the lockup period to end before adding to a position. But based on expected revenue and earnings growth as we move into the second half of the year, JOAN stock looks to be a good opportunity for risk-tolerant investors.