Kevin O’Leary Just Bought Nvidia Stock And Plans To Buy Palantir Next: Here’s When And Why He’s Bullish 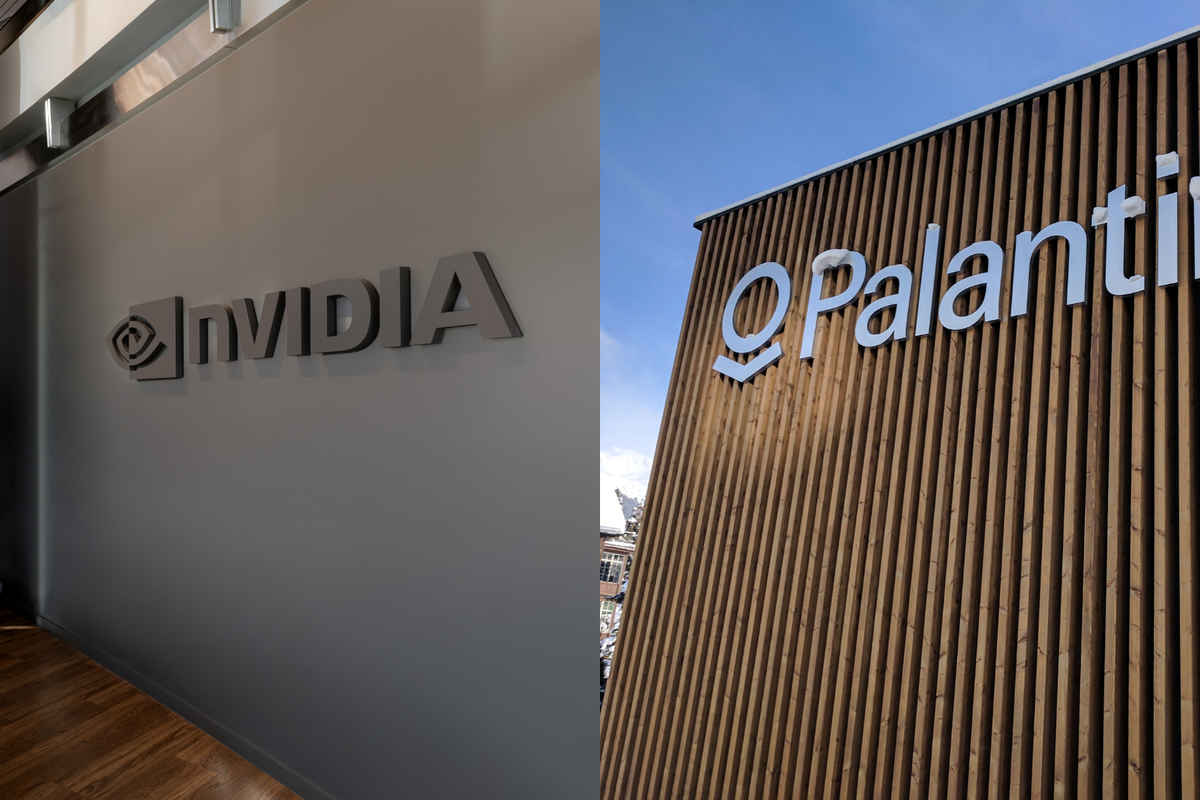 NVIDIA Corp NVDA and Palantir Technologies Inc PLTR shares are getting crushed Monday after both companies issued revenue warnings. One investor sees opportunity amid the reckoning.

What Happened: Nvidia shares plunged after the company issued preliminary second-quarter guidance below estimates, citing weaker gaming revenue. The chip company said it now expects second-quarter revenue to come in around $6.7 billion versus the estimate of $8.38 billion, according to data from Benzinga Pro.

Palantir shares tanked on the company’s earnings miss. The data company also issued third-quarter revenue guidance between $474 million and $475 million, versus the estimate of $506.88 million.

“It’s not that the demand wasn’t there for these semiconductors, they couldn’t actually get them to where they needed to sell them on time,” O’Leary said Monday on CNBC’s “Fast Money Halftime Report.”

The O’Shares ETFs chairman is involved in several different projects that are looking to expand over the next few years, he said: “And our biggest concern is semiconductors.”

“I may not get the bottom here, but I’m starting to build on my position at a 9% discount this morning,” O’Leary said.

Palantir is down more than Nvidia on Monday and the data analytics stock has fallen further than Nvidia year-to-date, but O’Leary isn’t rushing into Palantir quite as fast.

“I actually think it’s going to see some more downside,” he said.

O’Leary told CNBC that he anticipates some weakness in the name heading into the midterm elections on Nov. 8.

“If all of a sudden, the government flips to more of a red state vibe, you want to be long this company,” he said.

“So my thinking is to buy into the midterms. Republican lobbyists, republican states like this technology and they will probably give more visibility to this company’s upside in the back half of the year, so it’s just a timing thing for me.”