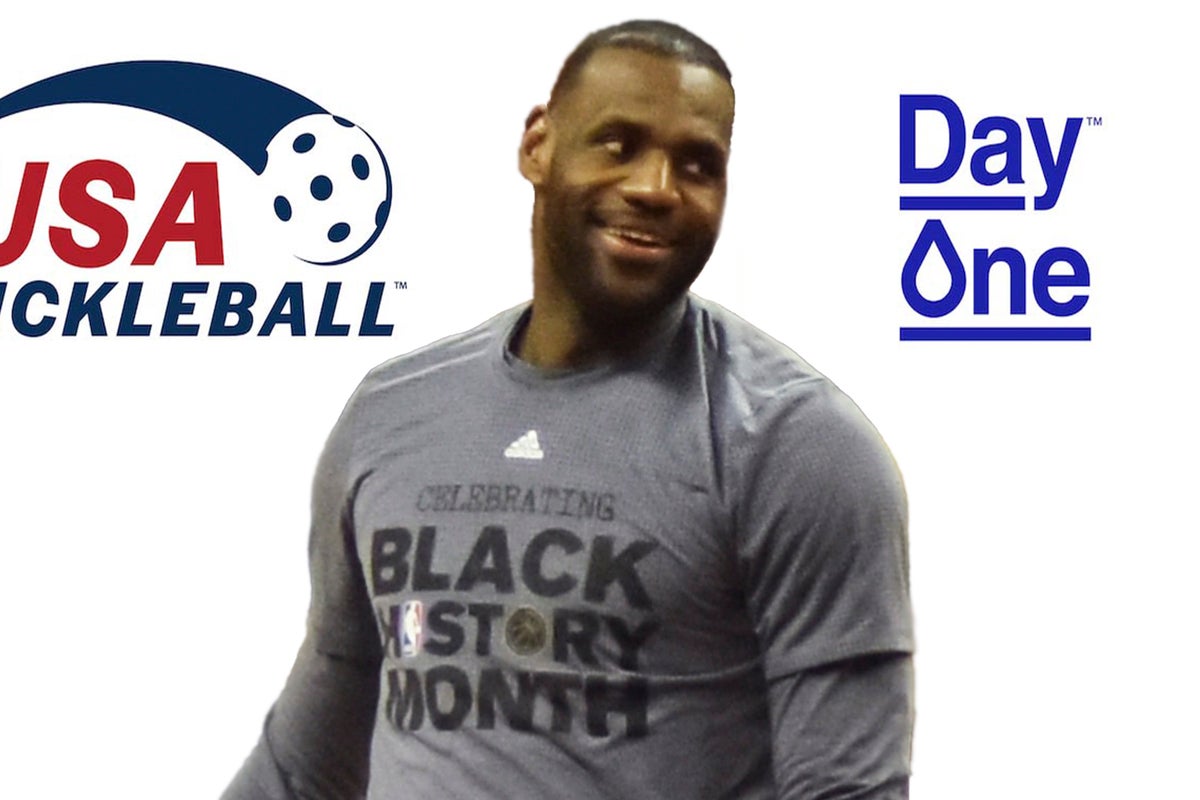 LeBron James made headlines this week when he and his longtime business partner Maverick Carter announced they’re buying a professional pickleball team, along with fellow NBA stars Kevin Love of the Cleveland Cavaliers and Draymond Green of the Golden State Warriors.

LeBron’s acquisition of an official Major League Pickleball (MLP) team bodes well for the sport and the MLP, which will be expanding the number of teams from 12 to 16 for the 2023 season. The ownership group includes Carter and LeBron’s Ohio-based LRMR Ventures and New York’s SC Holdings.

“Having SC Holdings, LRMR Ventures, and their incredible group as owners and investors in Major League Pickleball is not just great for MLP, it’s a watershed moment for pickleball in general,” MLP founder Steve Kuhn said.

Day One Beverages founder and CEO Chris Clifford said his team is also delighted. In January 2022, Day One Beverages became the official CBD partner of USA Pickleball, the national governing body for the sport.

“We’re thrilled that LeBron James is embracing the pickleball community and helping fuel the rocket-like ascent the sport has seen,” Clifford told Benzinga. “Day One got involved with pickleball because we saw a community of passionate people that wanted to make fun, high-level athletic competition accessible to more people.”

As of early 2022, nearly five million Americans were heading off to the pickleball courts on a regular basis, according to USA Pickleball, which described the game as “the fastest-growing sport over the last two years,” with a nearly 40% growth rate over that span.

‘Young And Scrappy’ For All Ages

Rapid growth notwithstanding, USA Pickleball CEO Stu Upson said the game remains “young and scrappy,” though it definitely spans the generations – from preteens to post-grandparents. And it is primarily members of the latter end of that demographic who feel the need to avail themselves of CBD’s anti-inflammatory properties.

“We recognized early on that pickleball players loved the recovery benefits of CBD topical products and felt that a CBD extra-strength topical would fulfill a major unmet need within this community,” Clifford said. “As a vertically integrated CBD brand, we decided to produce our topical with double the potency of leading competitors.”

In addition to Day One’s sparkling CBD water, the company expanded its product line to include an extra-strength, 2,000 mg CBD Recovery Cream, to provide both pickleball athletes and consumers with effective post-workout recovery and relief.

“CBD is a natural fit to help those people focus and recover, on and off the court. We’re excited to be among the brands and celebrities embracing pickleball and intend to continue our role as one of the most prominent brands in pickleball,” Clifford said.

Fed Chair Jerome Powell Could Move Markets With His Speech On Inflation Wednesday Afternoon: What You Need To Know – SPDR S&P 500 (ARCA:SPY)