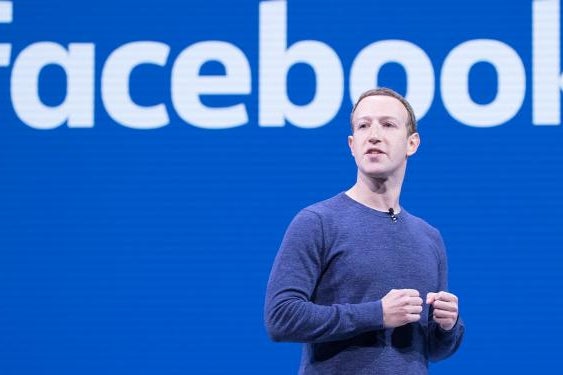 According to the court filing in the San Francisco federal court, Zuckerberg will have to answer questions for up to six hours, and Sandberg will face up to five hours of deposition, Bloomberg reports.

Javier Olivan, who will replace Sandberg, will face up to three hours of deposition questioning.

According to the lawsuit, Facebook has illegally shared user data with third parties and didn’t adequately protect user data.

In 2018, Facebook faced a lawsuit claiming that the Trump presidential campaign benefited from the work of an app developer who started by collecting personal information from 300,000 Facebook users.

Zuckerberg and Sandberg testified in front of Congress in 2018 and spoke about Facebook’s failures regarding Cambridge Analytica and justified the company’s business model.

Last month, the attorney general in Washington, D.C. sued Zuckerberg for allegedly participating in decision-making that led to the Cambridge Analytica data breach.

Attorney General Karl Racine said that the evidence shows Zuckerberg was personally involved in Facebook’s failure to protect its users’ privacy and data, leading directly to the Cambridge Analytica incident.