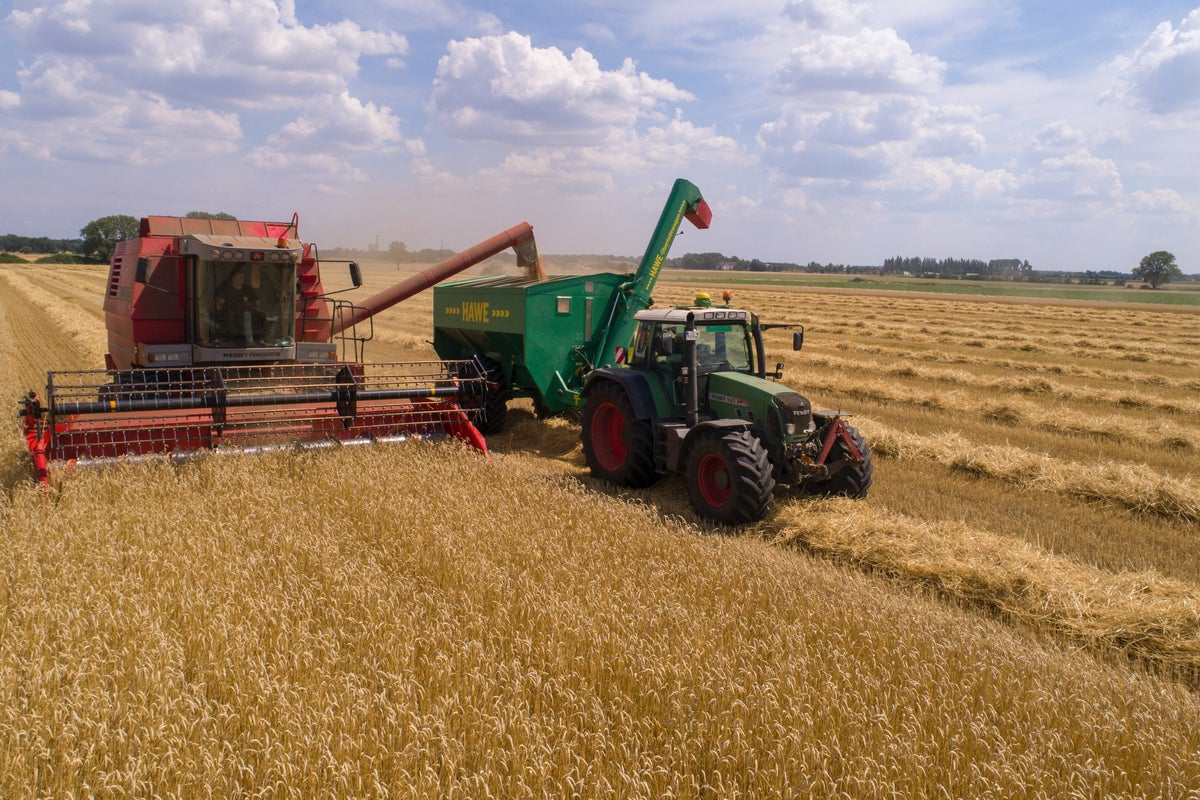 As Russia and Ukraine reached a deal on Friday to allow grain shipments via the Black Sea ports, the U.S. wheat futures dropped almost 3% to a five-month low of $786 per bushel.

According to media reports, close to 20 million tons of grain have been held up in the Ukrainian port of Odesa, which are now expected to be exported. Although, a Saturday missile attack on Odesa was reported by Ukrainian officials, which may impact those plans.

Now Ukraine will try to return to shipping roughly 5 million tons of grains a month, or prewar levels.

Russia and Ukraine have agreed to monitor ships to and from ports at two separate control centers, including Odesa.

Under the terms of the new deal, Turkey would inspect ships to ensure no weapons were smuggled, and Russia would guarantee ships safe passage.

Also Read: US State Department Says Putin Will Be Held Accountable For War Crimes In Ukraine

U.S. grain traders are now optimistic that this deal will ease concerns about rising food prices.

Earlier in March, CBOT wheat futures soared to records, with the continuous contract climbing to $12.94 per bushel on March 7.

The wheat price has gradually subsided since the Russian invasion, having dropped 42%. However, U.S. wheat futures are still 15% above last year’s levels.