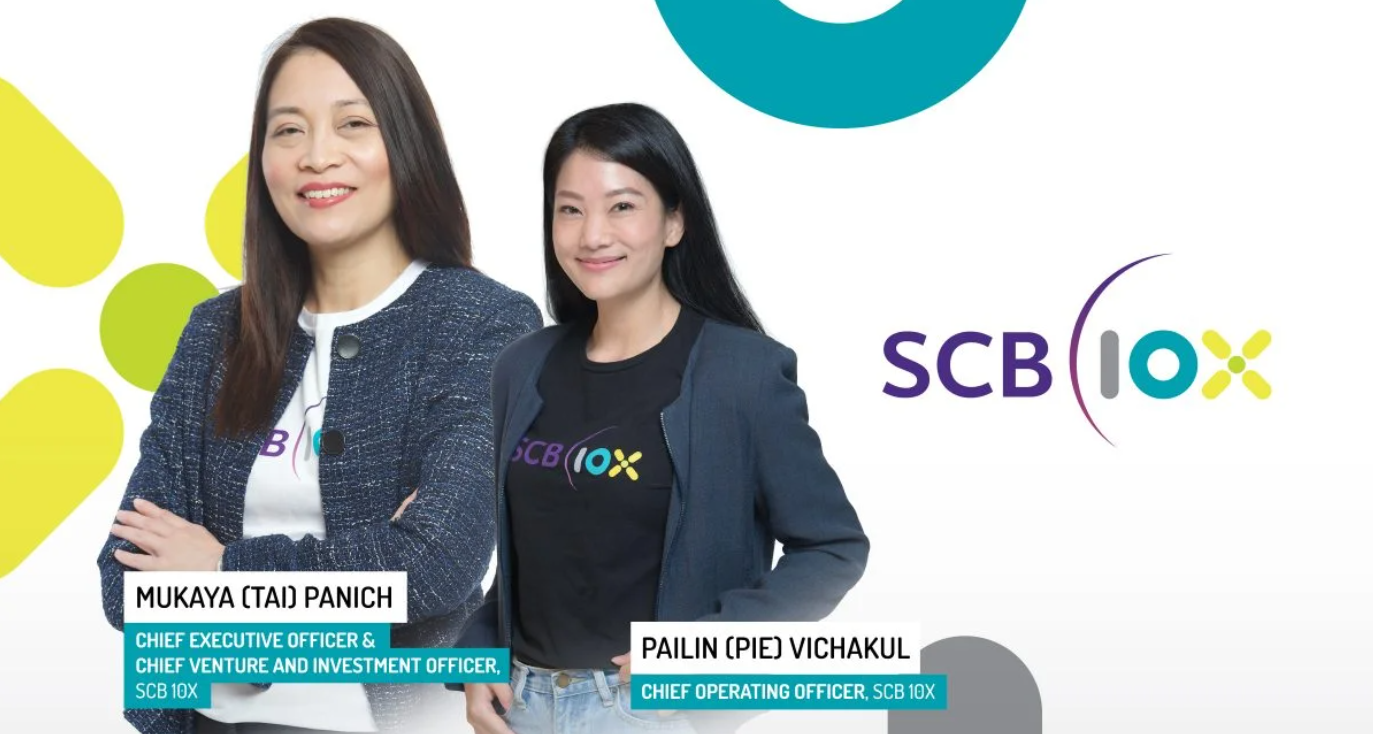 Binance, the world’s largest cryptocurrency exchange, has appointed its co-founder Yi He as the new head of its venture capital arm and incubator, Binance Labs.

“As part of the founding team, Yi has been actively involved in Labs since its inception and has played a pivotal role in identifying early-stage projects and founders with the vision and drive to disrupt those global institutions that no longer serve society effectively,” said Binance CEO Changpeng Zhao in a statement.

“Part of the journey of seeing Binance grow, especially through tough market conditions, has been the ability to identify those founders that have the skills and embody the values needed to thrive in an environment where resources are more limited,” said Yi.

Binance said Binance Labs is the largest crypto VC investor in the industry by asset under management at $7.5 billion. The firm has gained a multiple on invested capital of 21x.

Yi will lead global strategy and the day-to-day operations at Binance Labs. Part of her focus will be on significantly supporting infrastructure projects and improving utility in innovative crypto and blockchain projects.

Panich will continue to hold the position of chief venture and investment officer, along with the newly appointed CEO position.

SCB10X also announced the promotion of Pailin (Pie) Vichakul, its partner and head of strategic planning, to chief operating officer.

Panich will lead SCB 10X’s initiatives to invest in and build the ecosystem of disruptive technologies in Southeast Asia, and continue growing the SCB10X team across its venture building and venture capital business, the company said in a statement. It added that the appointment “is a historic moment for women in finance”.

Singapore-based P2P lending company Robocash has appointed its COO Natalya Ischenko as the company’s CEO, replacing the company’s founder Sergey Sedov, who will continue as chairman of the board.

As CEO, Ischenko will help Robocash refine its business and financial model as well as develop best practices for operations and corporate governance, the report said.

At the same time, it was also reported that Ivan Adamovich, Robocash’s deputy CFO, has been promoted to be CFO.