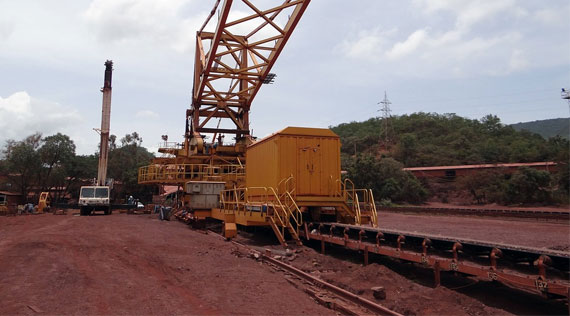 The parties have been in negotiations with the Guinea government, which has been pushing for the free-carry for its stake.

SEATTLE (Scrap Monster): Rio Tinto Group has reportedly formed a joint venture with the Guinea government and Winning Consortium Simandou towards development of infrastructure including a railway and port. This move is expected to unlock the huge Simandou iron ore project.

In a statement, Rio Tinto noted that the parties will now work on next steps including shareholding agreement, finalizing cost estimates and funding, and securing all necessary approvals and other permits and agreements. As per the agreement, the Guinea government will have a 15% “free-carry” stake in the joint venture project. The construction costs will be borne by Rio and Winning Consortium.

Rio Tinto Earnings to Take a Hit During H2 This Year

Rio Tinto to Invest in Upgrades to Aluminum Smelter

The parties have been in negotiations with the Guinea government, which has been pushing for the free-carry for its stake. Rio and Winning Consortium had earlier offered an interest-free loan to cover the government’s costs in building the rail and port building, which was rejected by the government. As per earlier estimates, the construction of the railway could cost more than $10 billion.

Earlier this month, the government had ordered the consortiums to halt activity at the world’s largest iron ore deposit.