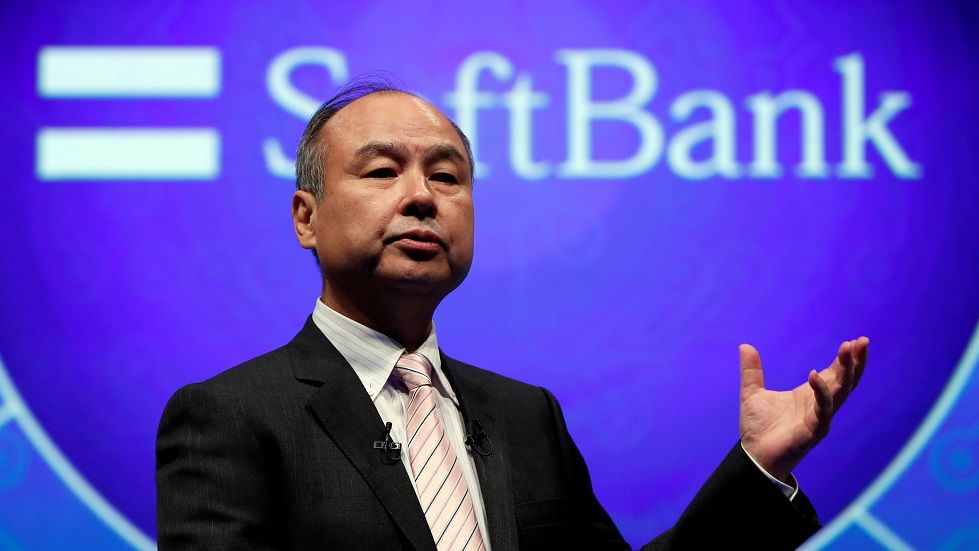 Japan’s SoftBank Group has raised as much as $22 billion in cash by selling a slice of its stake in Alibaba through prepaid forward contracts, according to a Financial Times report.

The report said the group, led by Masayoshi Son, has so far executed the sale of about a third of its Alibaba stake through these contracts. Prepaid forward contracts are not immediately finalised but the stockholder collects the money.

SoftBank has reportedly sold more than half of its Alibaba stake through this type of derivatives and could shrink its stake below the threshold for retaining its board seat and prevent it from including its share of Alibaba’s income in financial statements.

Alibaba is SoftBank’s most successful investment so far. According to the FT report, SoftBank has used its stake in Alibaba shares in recent years to engage in complex derivatives transactions for purposes including hedging exposure.

So far this year, banks such as Mizuho, Goldman Sachs and UBS have participated in the forward sales of 213 million Alibaba shares, which in most cases delay the final handover for about two years, the report added.

The latest sale comes a month after the Japanese investor group terminated an agreement to acquire a potential $1.6 billion stake in the technology division of UK e-commerce firm THG.

THG earlier said it had terminated its collaboration with a unit of SoftBank due to challenging global market conditions.

The Japanese investment group reported a net loss of 2.1 trillion yen (about $16.2 billion) for the January-March quarter as a flight from technology stocks dented the valuations of its global portfolio.

The loss marks a dramatic swing in fortunes from a year earlier, when the company posted a 1.9 trillion yen quarterly profit.

Some of the biggest bets made by SoftBank through its near-$100-billion Vision Fund, the world’s largest technology investment fund, and its $56-billion successor came under pressure during the quarter as rising interest rates and political uncertainty drove capital out of risky assets, according to a report by the Nikkei Asia Review.